I'm a Celebrity, Get Me Out of Here! (often shortened to I'm a Celebrity or I'm a Celeb) is a British reality television show, first aired in 2002, in which celebrities live in jungle conditions with few creature comforts. The show has been hosted by Ant & Dec since its beginning. It is filmed in Murwillumbah, New South Wales, Australia and broadcast on ITV in the United Kingdom.

Legends of the Castle

Ant and Dec present a one-off special combining highlights from the latest series with interviews from the famous faces taking part after they left Gwrych Castle in Abergele on the North Wales coast. 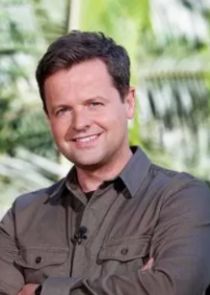 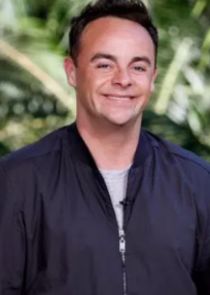 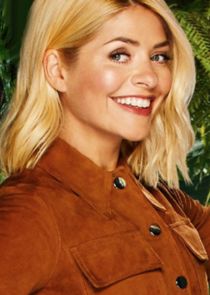