Kelsey Grammer returns for season two as Chicago Mayor Tom Kane, the role in which he won a Golden Globe for Best Actor. This season, Kane ferociously beats back the physical symptoms of his illness with high doses of medication. But this comes at a cost -- experiencing heightened psychological manifestations of the disease. Without his longtime advisors Stone and Kitty, Kane is also forced to reconfigure his inner circle. Surrounded by strangers and without much time left, he acts quickly to protect and repair his legacy by cutting out the cancers within the political machine. But as corrupt heads roll and his list of enemies grows, Kane's virtuous actions begin to erode the very foundation of power he's worked a lifetime to build. In order to maintain it, Kane must govern as he always has - ruthlessly.

Miller publishes a story that could destroy Kane, but Kane's biggest threat is Kitty's alliance with Doyle. As Meredith forms a new relationship, Kane goes to the greatest lengths yet to stay on top. 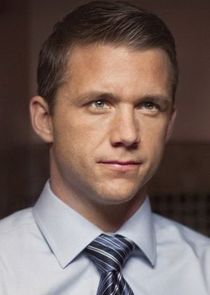 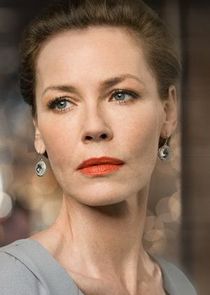 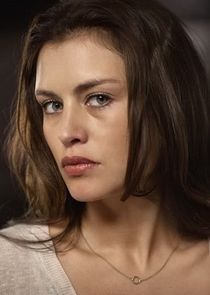 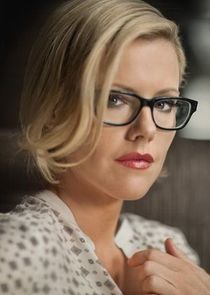 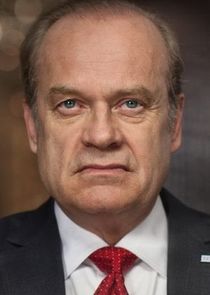