Kottan ermittelt is an Austrian television series that was aired by Austrian television ORF between 1976 and 1984. The satirical 19-episode series about a policeman from Vienna now sports cult status. The series centers on police major Adolf Kottan, who works for the murder department of Vienna police. His closest collaborators are the one-legged, phlegmatic Schremser (Walter Davy), who later becomes department chief, and the extremely stupid and incompetent Schrammel (C. A. Tichy), who is responsible for many of the more exhilarating moments of the show. 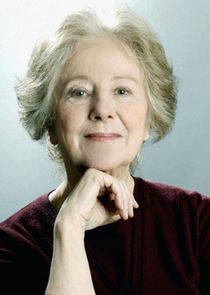 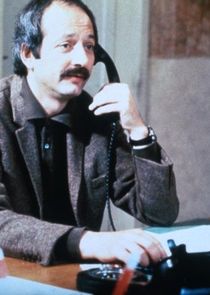 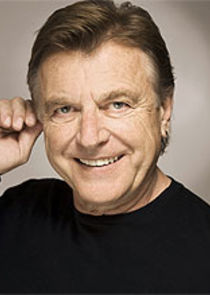 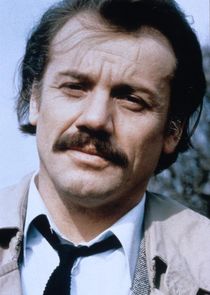 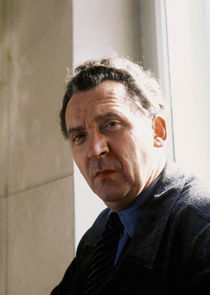