Adaptation in mini-series and long version of Mysteries of Lisbon (Portuguese: Mistérios de Lisboa), a 2010 Portuguese costume drama film directed by Raúl Ruiz based on an 1854 novel of the same name by Camilo Castelo Branco. The film has won 9 awards and has been nominated 8 times.

Initially focuses on João, an orphan boy at a school run by the priest Father Dinis during Portugal's Revolução Liberal. João becomes ill after being bullied by another boy who tells him he is a criminal's child and awakens in a delirium to find a lovely woman watching over his bed. After recovering, Dinis takes João to see the woman who is indeed João's mother, Countess Ângela de Lima. For João's entire life, she had been imprisoned in her own home by her husband, the Count of Santa Bárbara. Dinis helps Ângela flee from her husband's house when he's away fighting the revolutionaries.

The movie received several prices all around the world. 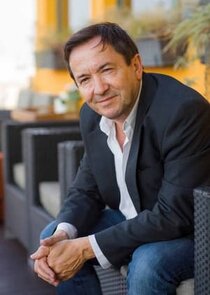 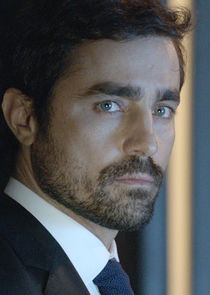