"Walking with Monsters" is a documentary films series about life in the Paleozoic, bringing to life extinct arthropods, fish, amphibians, synapsids, and reptiles.

As with previous Walking with... instalments, it is narrated by Kenneth Branagh. Using state-of-the-art visual effects, this prequel to Walking with Dinosaurs shows an epic 300 million year war between creatures before the dinosaurs.

250 million years ago: Late Permian Place: Siberia Global Temp: 60% hotter than today Hazards: extreme heat, volcanic activityThe third episode is set in the Late Permian, on the supercontinent Pangaea, which was covered by a vast and inhospitable de… 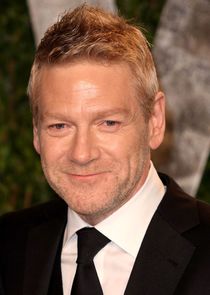