The Houstons: On Our Own follows the lives of Whitney Houston's family as they deal with her loss. Featuring Whitney's daughter, Bobbi Kristina (known as Krissy), her sister-in-law and manager Pat Houston, as well as Houston's brother Gary and mother Cissy. Also included is Bobbi Kristina's boyfriend Nick Gordon and Pat and Gary's daughter Rayah. Its only been 8 months since Whitney passed, watch as the family deals with the loss of their beloved friend and family member. 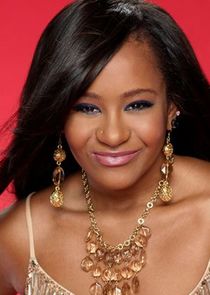 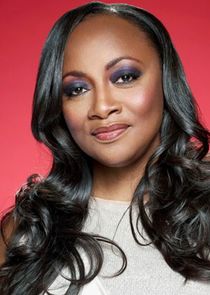 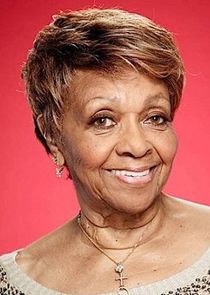 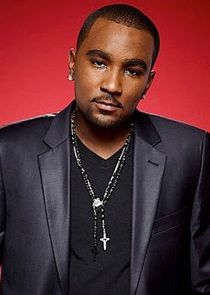 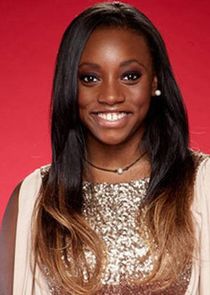 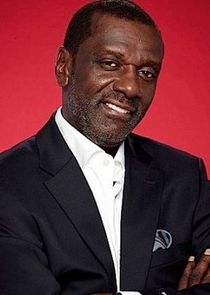