First premiering in January 2006, Ben 10 is a Cartoon Network Original Animation Series that finds our hero, 10-year-old Ben Tennyson, discovering an alien "Omnitrix" watch that allows him the ability to transform into any one of ten alien superheroes! With the help of his Grandpa Max and "dweeb" cousin Gwen, Ben defeats his arch-nemesis Vilgax in the "Secret of the Omnitrix" movie special, leaving the planet earth safe from evil alien threats. In "Ben 10: Alien Force" (premiered April 2008), our hero is now fifteen years old and must once again use the Omnitrix to protect the earth from a new, sinister alien conspiracy that threatens to conquer the entire universe! This time around he has the help of not only his cousin Gwen (who is learning to master alien powers of her own), but his old nemesis Kevin Levin. Together, our trio of heroes span the globe (and galaxy!) to protect the earth from threats as they arise. Picking up immediately where "Ben 10: Alien Force" leaves off, "Ben 10: Ultimate Alien" (premiering April 2010) follows the now 16-year-old Ben as his life changes in major ways! The Omnitrix has been destroyed and Ben must now learn to master the secrets of the mysterious Ultimatrix, a new watch-like device that not only allows him to transform into a variety of alien super heroes, but also gives him the ability to activate evolved (or "ultimate") versions of some of his most powerful alien entities! That's only half of the changes in store for our hero, as a young savvy fanboy discovers Ben's secret identity and reveals it to the world! Faced with newfound stardom, Ben must deal with obsessive fans and skeptics who view him as a nuisance. With Gwen and Kevin still at his side, Ben continues his battle against incredible alien threats to the galaxy!

With summer over, Ben goes back to school. Unable to tell anyone about the Omnitrix, Ben finds that regular life is much more boring than he imagined. However, the arrival of Vilgax promises to rectify that situation. 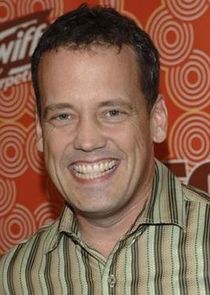 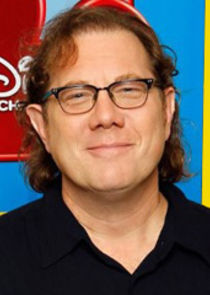 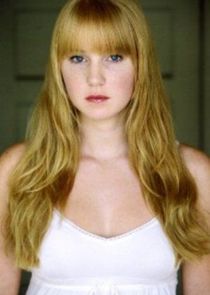 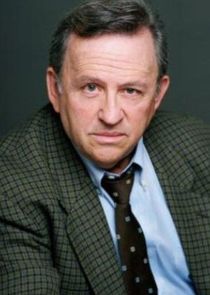 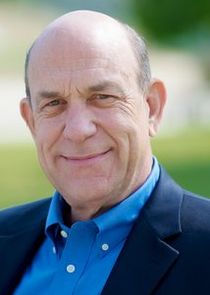