When Sabrina Spellman is informed by her aunts, Hilda and Zelda, that she is a witch on her 16th birthday, she is hesitant to believe them. Having been sent to live with them in Massachusetts by her Warlock father and mortal mother, Sabrina learns the tricks of magic in order to receive her witch's license. Along the way, she gets into many scrapes while figuring out how certain spells work. She also has to keep the secret from her boyfriend, Harvey, friends Jenny and later Valerie, stuck-up nemesis Libby, and her ever-suspicious vice-principal, Mr. Kraft.

When Sabrina wakes up with cold feet on her wedding day, she hopes a little magic and words of wisdom from her mother and aunt will help. 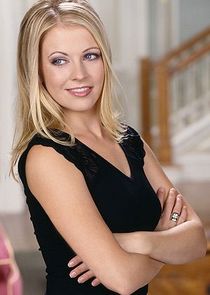 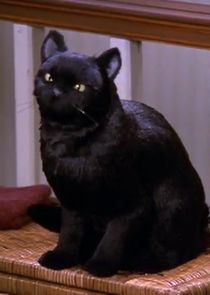 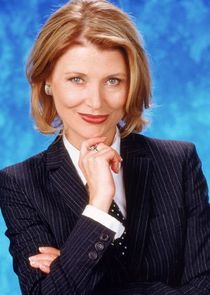 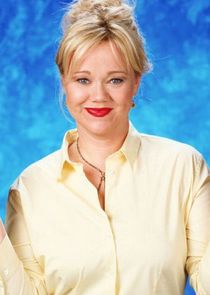 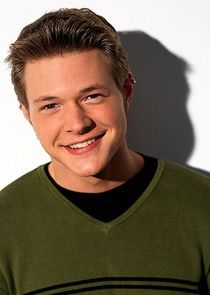 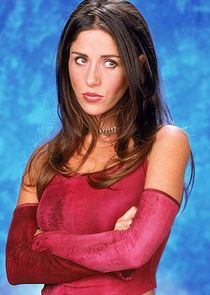 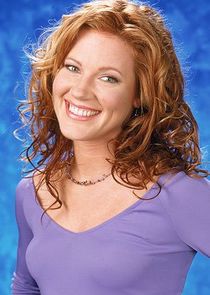 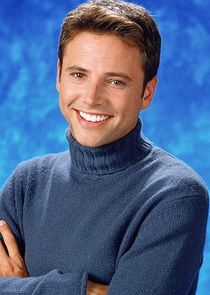