The New Adventures of Old Christine is a comedy about a divorced working mom who's juggling the daily stresses of motherhood, work and dating, while maintaining a positive relationship with her ex-husband, which is easier when his pretty new girlfriend isn't around to complicate the picture. Christine Campbell has a busy life - after all, she's prone to taking NyQuil to get to sleep and leaving voicemail messages to herself in the middle of the night. She co-owns a women's 30-minute workout gym with her best friend, Barb, and manages to send her 13-year-old son, Ritchie, to a posh private school, where she endures endless encounters with two snooty, condescending stay-at-home moms, Marly and Lindsay. Her inexperienced therapist brother, Matthew, helps Christine care for Ritchie and serves as her emotional rock. Christine gets along with her ex-husband, Richard, even better than when they were married, but since Richard's been in relationship with "new" Christine" - making her the "Old Christine" - she feels the pressure to take that same leap. 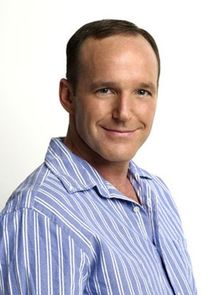 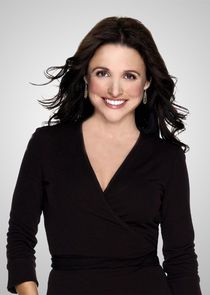 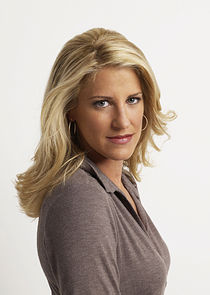 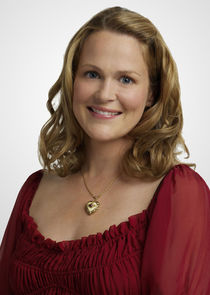 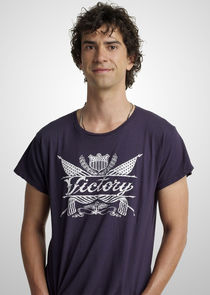 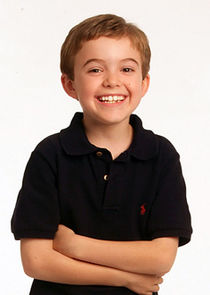 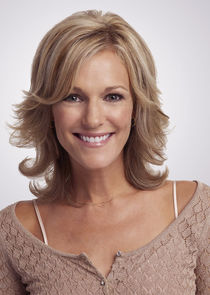 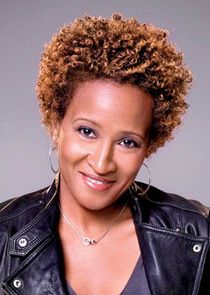