After spending all of her 15 years bouncing from one foster family to another in Portland, Oregon, Lux has decided it's time to take control of her life and become an emancipated minor. Her journey through the legal system leads Lux to her biological parents, local radio personality Cate Cassidy and thirty-something Nate "Baze" Bazile, who had a one-night stand back in high school. Although they haven't seen each other in 15 years, it doesn't take Cate and Baze long to fall into the same contentious relationship they had as teenagers. However, when a judge decides that Lux isn't ready for emancipation and unexpectedly grants temporary joint custody to Baze and Cate, they agree to try to get past the arguments and awkwardness and make a belated attempt to give Lux the family she deserves. The cast also Math, Baze's childhood friend and current roommate, and Ryan Thomas, Cate's fiancé and co-host on K100.

Baze hosts an awkward birthday party for his dad. Meanwhile, Cate and Ryan receive news that will affect their future; and Lux opens up to Jones about Eric. 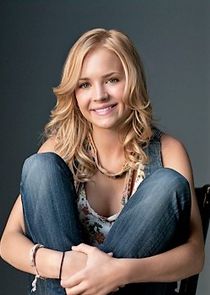 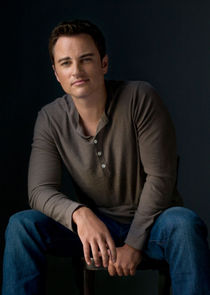 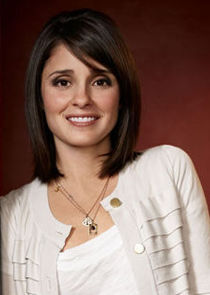 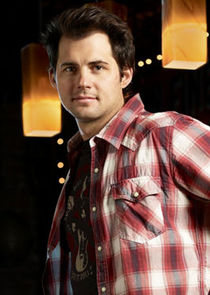 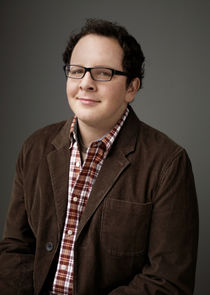