Flight of the Conchords follows the trials and tribulations of a two man, digi-folk band from New Zealand as they try to make a name for themselves in their adopted home of New York City. The band is made up of Bret McKenzie on guitar and vocals, and Jemaine Clement on guitar and vocals. Bret and Jemaine have moved to New York in the hope of forging a successful music career. So far they've managed to find a manager (whose "other" job is at the New Zealand Consulate), one fan (a married obsessive) and one friend (who owns the local pawn shop) -- but not much else.

Bret and Jemaine get evicted and stage a musical to pay off their landlord. 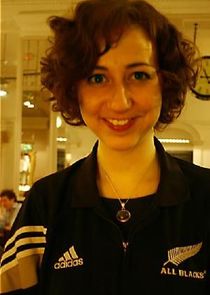 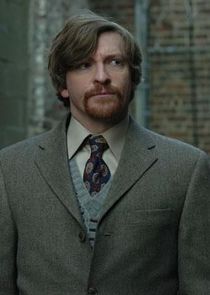 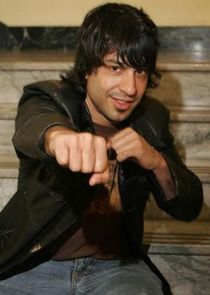 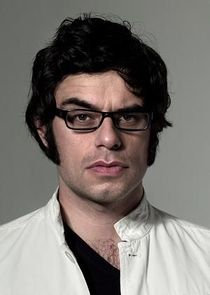 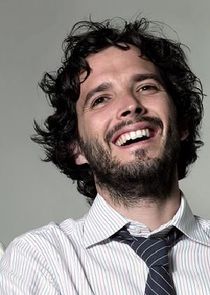