While patrolling Federation space, the U.S.S. Shenzhou encounters an object of unknown origin, putting First Officer Michael Burnham to her greatest test yet. 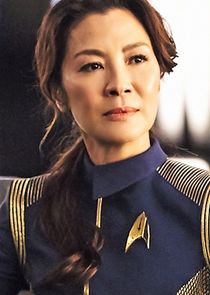 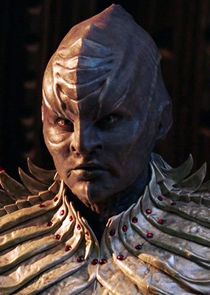 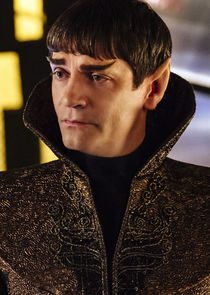 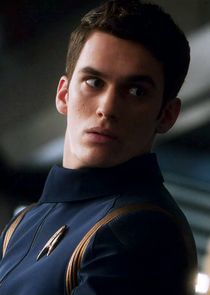 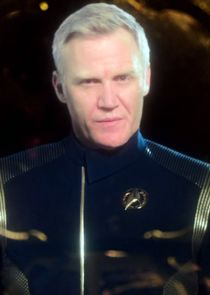 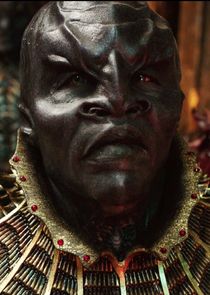 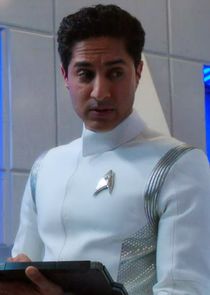 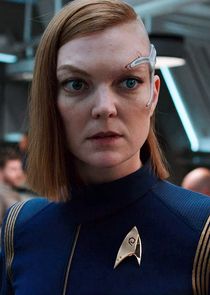 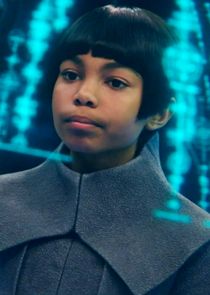 I never liked any of those Star Trek shows but this pilot was damn amazing, hopefully it continues this way!

Sadly, not what I was hoping for................. Out of deference to the franchise, I will give it a little more time, but unless this heads in a totally new direction this could be the swan song for ST...

Let's see what the future brings...

Had high hopes ... but meh ... let's see what comes next since, as I understand, behind the scenes problems resulted in a bloodletting and new production people on board for episode 3 which has been called by some as a second pilot and a totally different series moving forward.

What an interesting start, deck conflict, and a emotional surrogate Vulcan.

It was awesome and the hate is fucking stupid. Also it's set 10 years before TOS, not 20. At least know what you're talking about before shitting out your fingertips. The tech looks better b/c the show wasn't made in the 19-fucking-60's. Duh? Why can't you people just roll with it? The characters are cool. The production values are off the charts. But waaaaa, the Klingons look different! Oh no, Trek is ruined forever! Ugh. Shut up.

Why bother to place the thing in a past time line 20 years before the original series, if you are going have tech that didn't exist on any of the prior series? Why not just place it in the future after TNG? Then you can have the stupid wavy holographic images that star wars have. (I'm pretty sure that when Holograph phones are invented the images will be in full colour and rock solid). But hey, why make something unique when you just re-hash 50 year old ideas in Photoshop? The Klingons are vastly superior to the federation but still have the trade mark open flames everywhere on a space ship. I mean come on, pure garbage as was expected.

I wasn't expecting something magical, for franchises are rarely that good when they bring out a new variant, but I was at least hoping for something viewable and where I could suspend disbelief for a while.Sadly, not to be, for amazingly this is a show that manages to jumps the shark in its very first episode with the second episode only proving how right I was in my opinion after the first. I know over the years there have been good and not so good variants of the ST franchise, but whoever thought this up along with those responsible for the script need transporting into the heart of the nearest sun before they can pen more garbage.

One day we might get a really good new SF series that has lasting power and which is not dumped after one or two seasons by the studios. Unfortunately, unless there is a miraculous change in future episodes, which to be honest I can't be bothered to waste more time on watching to see, this is definitely not it IMO.

Finally!! After 12 years of wait I will get to have my dose of Relief ;)