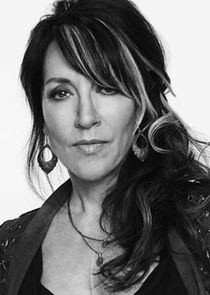 Gemma was born November 18, 1957 to Nate and Rose and is a native of Charming, California; her maiden name is Madock. According to Sheriff Wayne Unser, she left Charming when she was sixteen and returned "ten years later with a baby and a motorcycle club". She married John Teller, a Vietnam War veteran and founder of the Sons of Anarchy Motorcycle Club, with whom she had two children: Jackson in 1978 and Thomas in 1984.Gemma has a scar on her chest which is explained when her grandson Abel has surgery. Gemma has a genetic heart disorder from her mother's side which she passed on to her children - Thomas died in 1990 from complications of the disorder, and Abel nearly died from heart complications after his premature birth. After John was hit by a semi-truck and died in 1993, she quickly married John's friend Clay Morrow.