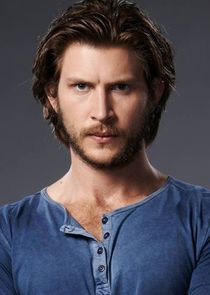 Brilliant, explosive, passionate, and sometimes violent, Clayton was a feral werewolf child in the New Orleans swamps until he was found by Jeremy Danvers who raised him as a son. This season, in the hunt for Malcolm, Clay uncovers the truth of his own past and is forced to reassess his troubled relationship to the human world. Having almost lost Elena once, he's more desperate than ever to keep her close. Despite his best efforts, his greatest fears are realized when she becomes the focus of a twisted plot that threatens to destroy their lives.