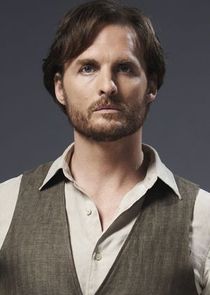 Worldly, cerebral, decisive, and a consummate leader, Jeremy is a hereditary werewolf who took over as head of The Pack after a violent clash with his father. While Season 1 had Jeremy firmly in place as the head of The Pack, this season Jeremy faces a new threat when the Council of International Alphas throw his leadership into question. In order to maintain his hold on North America, the Council demands that he find and kill his father Malcolm. However, Jeremy soon discovers that their demands are not as straightforward as they appear.