As Mary and Francis investigate who was behind the poisoning of King Henry, they unearth secrets of the past which force Mary to confront her feelings for Condé as she attempts to move forward. Catherine finds herself in the middle of a romantic triangle when the Duke of Guise returns, which forces Narcisse to commit a hideous act out of desperation. Meanwhile, Greer finds herself in a situation she never fathomed in order to survive. 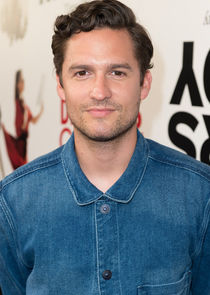 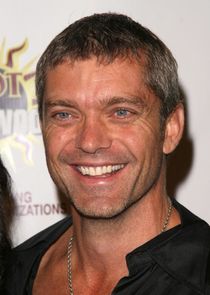 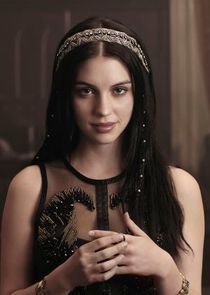 as Mary Stuart, Queen of Scots 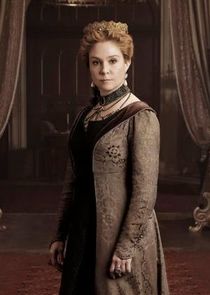 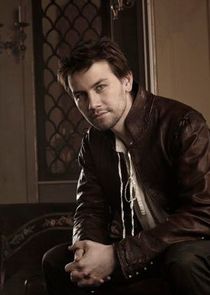 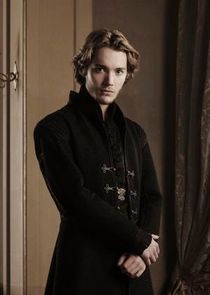 as Francis II of France 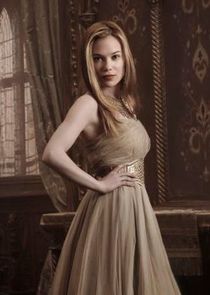 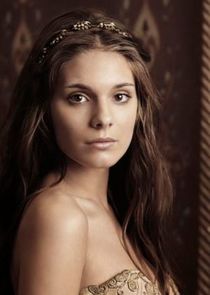 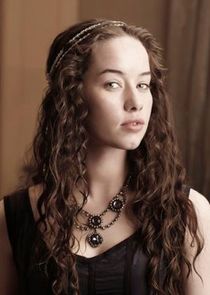 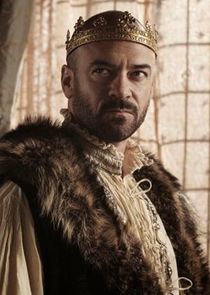 as Henry II of France 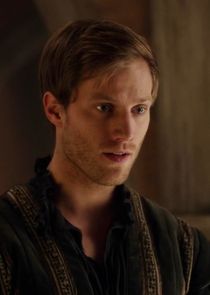