Iin the not-too-distant future, oil is $2,000 a barrel and cars run on blood. Cop Arthur Bailey gets sucked into the Blood Drive, an anything-goes cross-country race where he's forced to partner with an attractive driver, Grace. If they lose, then they both die.

In the near future, the world is broken with oil costing $200 a barrel. The only way out of a shitty life is a road race with a $10 million cash prize. All of the cars run on engines powered by human blood. The California Territories A woman, Grace D'Argento, is checking her car by the side of a road. Two men pull over and offer to help. Grace flirts with them but then gets in her car and says that she needs to make it to LA by sundown. Once she drives off, the two men decide to get her. T… 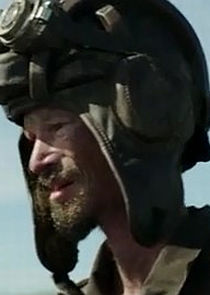 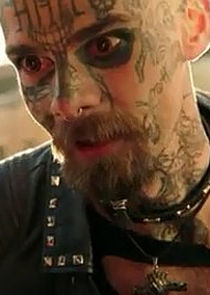 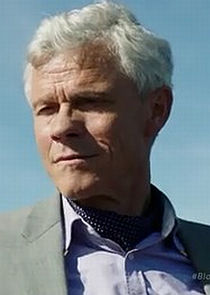 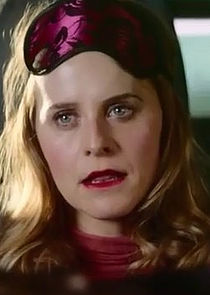 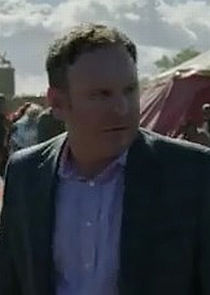 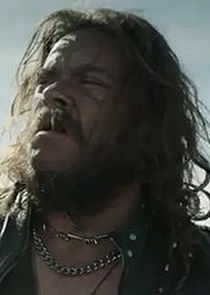 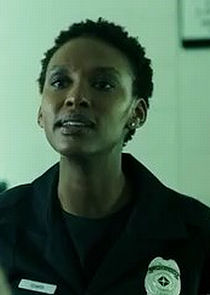 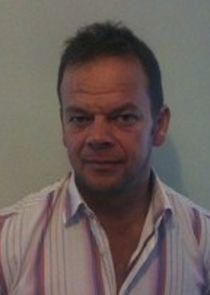 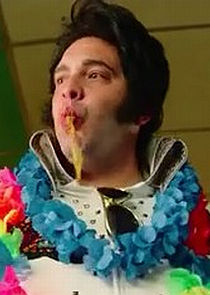 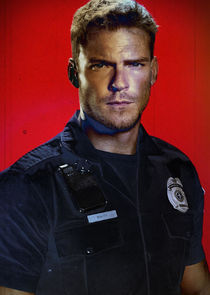 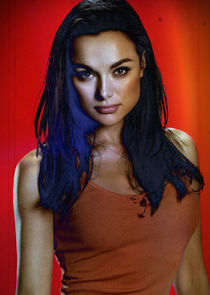 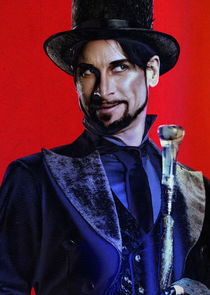 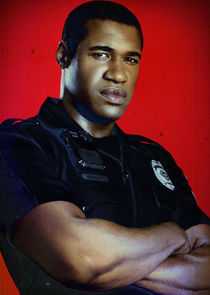 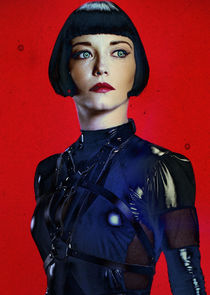 Unless this is a reality where agriculture is non-existent, or not addressed, I look forward to an episode that addresses the distillation of Ethanol from various feedstocks (not necessarily corn, i.e., "Alcohol Can Be a Gas!: Fueling an Ethanol Revolution for the 21st Century" by David Blume) and the manufacture of biofuels.

If this were on Cable TV and not censored Network TV, I could envision an episode focusing on a neo-hippie commune growing Cannabis as both the medicinal plant and as industrial hemp for biomass for cellulosic ethanol production as well as hempseed oil.