Jack, Granville and Eddie are on school work experience. Jack is at the law firm run by Granville's dad, Ashton. Marketa is thrilled as she would love for Jack to become a lawyer, but Phil is appalled by the idea. He thinks Jack should concentrate on the band.

Granville is overjoyed with his placement at Sandy's salon, where there will be lots of fine ladies. And Eddie will be working with Phil, where the plan is to make him his own guitar. But Sandy is anxious about Eddie working with all those carpentry tools - he might lose a finger!

Phil is hoping for another date with Sandy, so promises to take very good care of her son. Adi just reckons it is weird that they are all working for each others' parents.

Meanwhile, Phil is horrified to find a packet of cigarettes in Jack's room. Phil blames himself - why can't Jack just smoke pot like a proper muso? He confronts Jack and makes a deal: if Jack packs in the cigarettes, he will pack in his coffee. But, unsurprisingly, Phil finds that cranberry juice just isn't the same as a good, strong coffee and it is not long before his caffeine withdrawal starts to take effect... 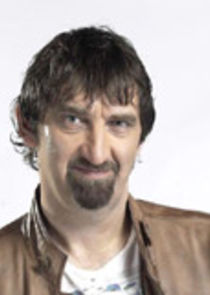 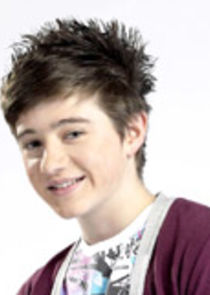 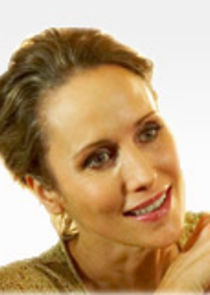 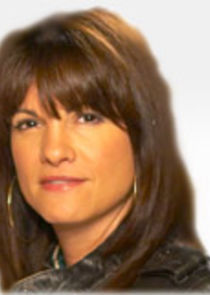 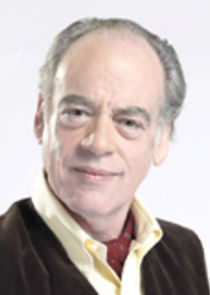 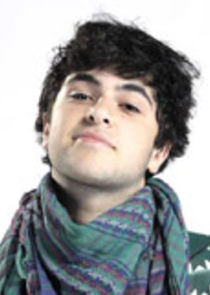 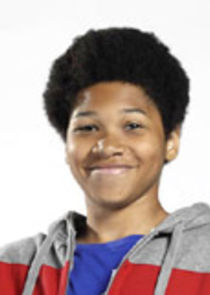 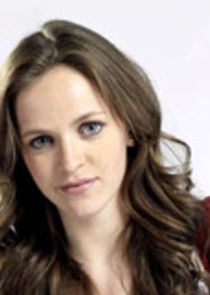 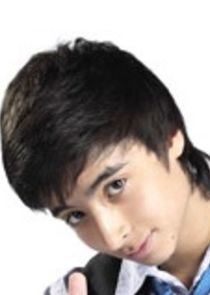