When the father of one of the dead girls explains that he paid Dennis Lee to have her brought to America, this hits home with Olinsky. Lee is one of the Chicago's most wanted fugitives and escaped Olinsky once before. Intelligence isn't about to let Lee dupe them again and Olinsky's past files prove valuable in finding Lee's whereabouts. Meanwhile, Sean Roman has an altercation with a fellow officer which lands him in a bit of trouble. At the same time Platt helps prepare Nadia to take her polygraph test after passing the CPD written exam. 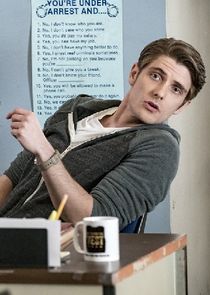 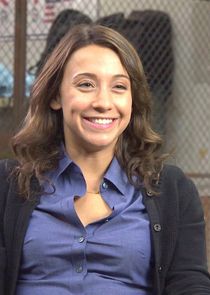 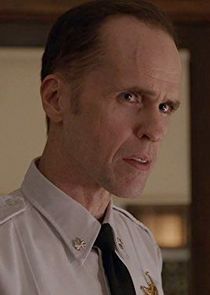 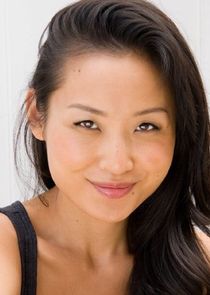 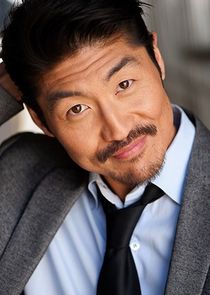 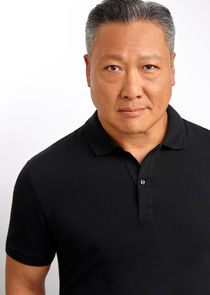 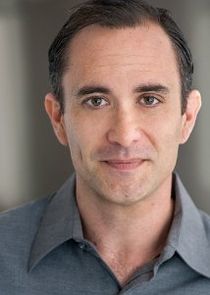 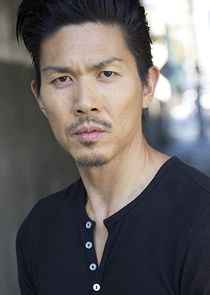 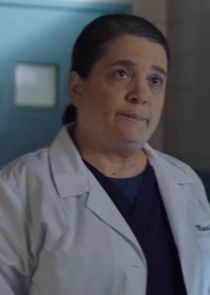