Cycling is very de rigueur around the globe and no less in Brokenwood. When one such MAMIL, (Middle Aged Man In Lycra), Lester Nyman, reaches the top of a local mountain after a gruelling ride and suffers a massive coronary, it doesn't seem suspicious. But then Gina reveals his toxicology showed astronomical levels of caffeine in his system and Mike starts to look more closely.

It transpires Lester was one of ten people inheriting shares in a substantial local farm. The will, left by Lester's father Karl, is legally known as a tontine. Curiously, four members of this tontine have recently died from natural causes or unfortunate accidents and as such their shares are absorbed by the remaining members.

Lester's brother Trevor is helpful in their enquiries but not so much his lawyer Madison Mathers. She sees it as her professional responsibility to execute the will to the best of her ability, making sure everyone gets their fair share.

And why is Reverend Greene part of the tontine? It was no secret Karl didn't believe in the church. Was it simply that he wanted to goad the good Reverend into putting capitalist values above his service to the Lord?

The further Mike and his team delve it appears this was all a grand and malevolent plan by Karl Nyman to let his friends and family tear themselves apart in a feeding frenzy of greed and avarice. 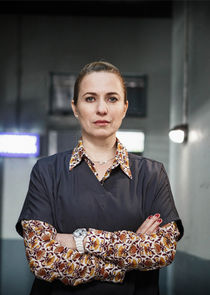 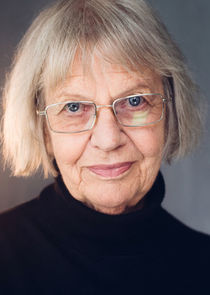 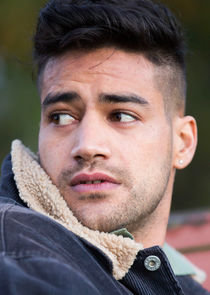 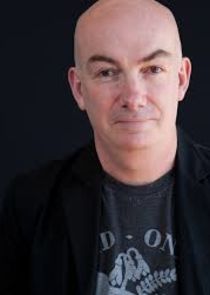 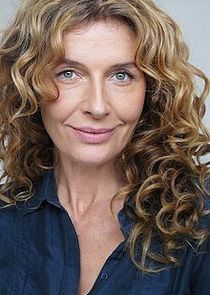 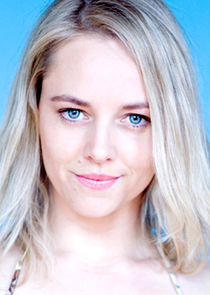 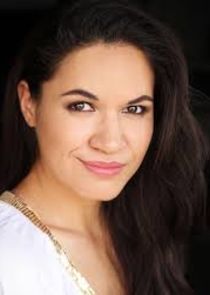 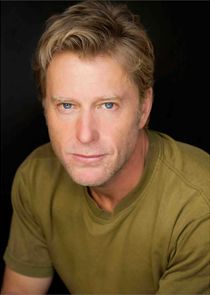