As Paul Abbott's procedural saga continues, there's no shortage of fresh problems for DI Vivienne Deering and her team. The police are readying a trap for the prime suspect in the serial killer case, but their best-laid plans soon come unstuck. The long-suffering law enforcers risk their operation being derailed entirely when a notorious child murderer's new identity is leaked online, so the team have to come up with a new approach - and fast. 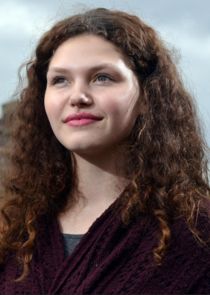 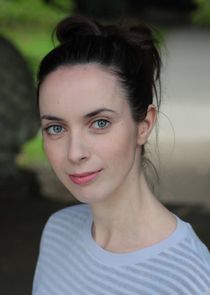 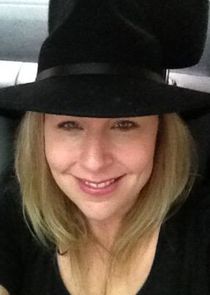 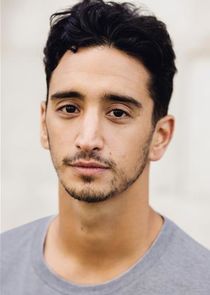 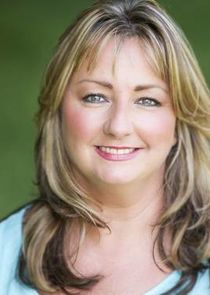