Former detective Alexa Crowe is lured into the world of murder and mystery when her friend and colleague asks her to look into the death of a woman who fell from the balcony of a male escort. 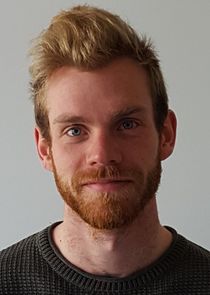 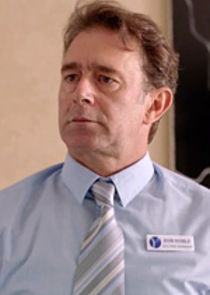 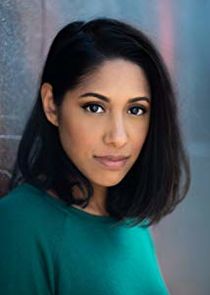 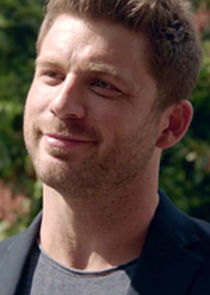 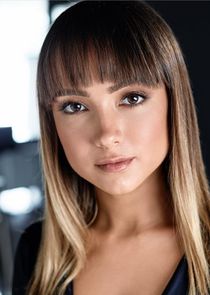 The show has the quirky but brilliant computer whiz sidekick who helps Alexa with the technical stuff, a stray cat that's moved into Alex's space and refuses to leave, a friendly cop who gives Alexa her choice of cases the police just haven't had time to investigate.

Alexa is the sarcastic, obnoxious, loner, ex-cop who always seems to be able to interrogate witnesses and potential suspects and is almost never told to buzz off even though she has no badge and no authority, not even a P.I. license. But somehow the suspects always seem to be helpful. Espeicially the male suspects.

Probably the most baffling thing about this show is that the police couldn't manage to close the cases themselves.

It's not edgy and it doesn't have much in the way of car chases, gun battles, blood and gore. In some ways it feels like some of the older mystery shows like Columbo, Mrs. Columbo, Murder She Wrote, or any of a number of "cozy mystery" shows that have been on over the years. If you're looking for a light weight murder mystery show that won't tax your emotions or your intellect and are just looking for something to fill time then this is the show for you.

Boring nothing special, watch simply to fill in the time.