An alien crashes on Earth and hides in a remote Colorado mountain town; after assuming the identity of the town doctor, his nefarious mission is threatened when he realizes one of the townspeople, a 9-year-old boy, can see his true alien form. 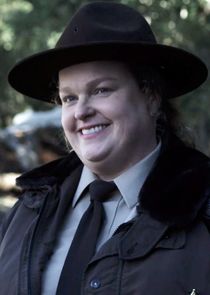 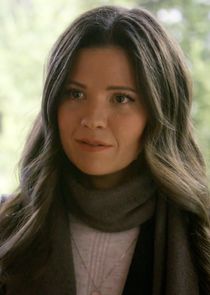 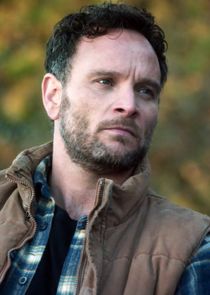 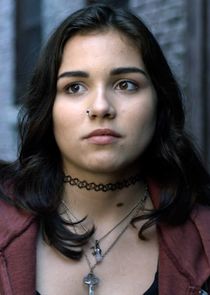 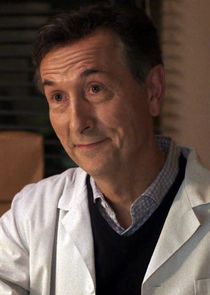 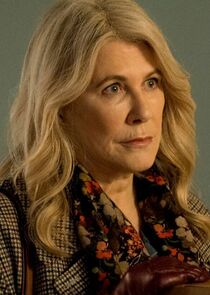 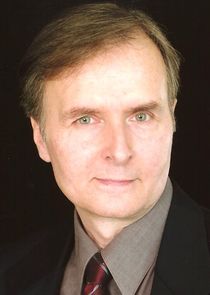 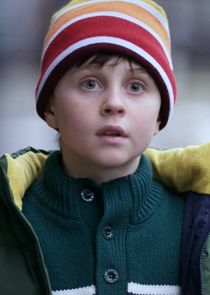 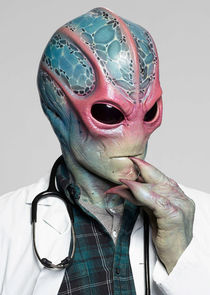 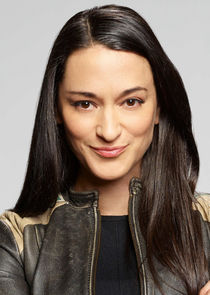 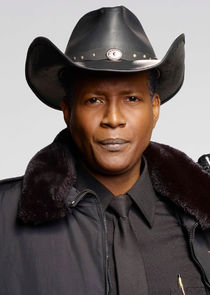 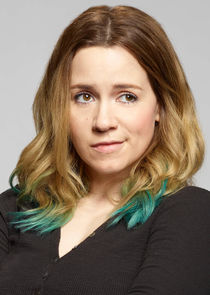 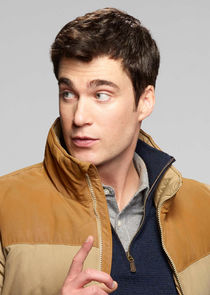 Just saw Alan Tudyk in a minor role in Dollhouse (currently rewatching, soooo underrated!) and it reminded me how brilliant he is.
And Resident Alien started just fine, hope they keep it up.

The youtube ads vastly undersold this show. I came in fully anticipating I would quit before it finished but I was recommending it to people half way through.

Did we watch the same program, this was utter shite.,

This was unexpectedly funny and entertaining :)

What an awesome start!  I always watch shows with Alan Tudyk because he's usually quite funny, even if some of the show's he's been in were stinkers.  I didn't even watch the trailer for this show, I simply read the two sentence synopsis and figured I'd either love it or hate it... well, wow!  It was absolutely hilarious and I couldn't picture another actor in this lead role.

So rarely does a pilot episode hit it out of the park, and even more rarely for a comedy.  I went into this thinking it was a half hour comedy and was pleasantly surprised to find it was an hour long.  I don't know what the future holds for this show, but I'm on board.

This was a completely unexpected joy. Was expecting to be utterly disappointed and instead found myself totally engaged, and actually laughing out loud. Can't wait to see where it goes.

So I gave it a try not expecting much with Syfy's history of a few gems nestled in a constant stream of b rated misfires.

Wow. Keep it up and I won't want to miss an episode. This is good stuff. One little nit, I am surprised at least one person didn't think he wasn't just weird, rather on the neurotypical spectrum. His cluelessness mirrors a light case of Asperger's.

Wow! I didn't expected that! Brilliant and funny Alan Tudyk is awesome.