The heir to the throne, Prince Hal, defies his father, King Henry, by spending his time at Mistress Quickly's tavern in the company of the dissolute Falstaff and his companions. The King is threatened by a rebellion led by Hal's rival, Hotspur, his father Northumberland and his uncle Worcester. In the face of this danger to the state, Prince Hal joins his father to defeat the rebels at the Battle of Shrewsbury and kill Hotspur in single combat. 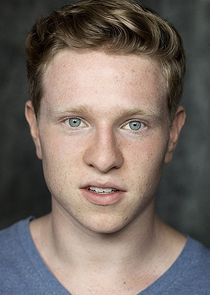 as Humphrey, Duke of Gloucester 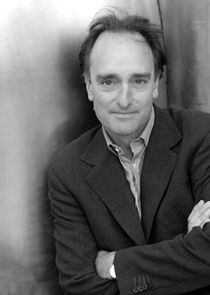 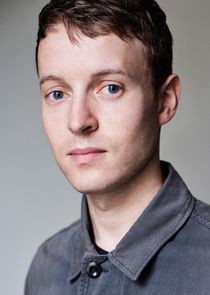 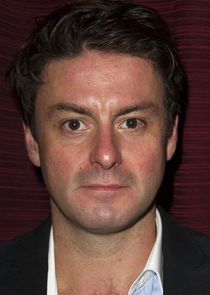 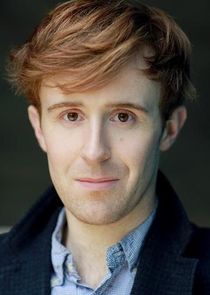 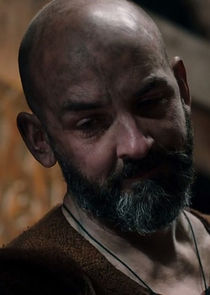 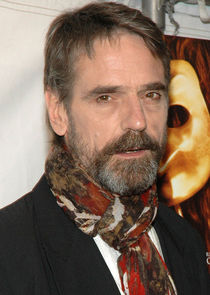 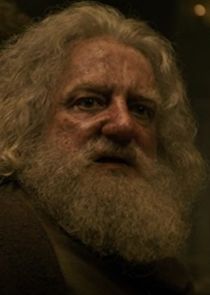 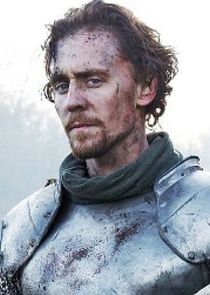 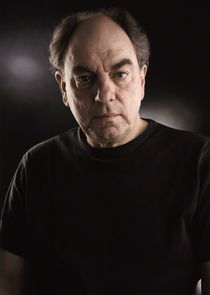 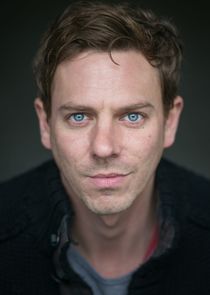 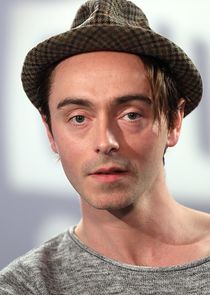 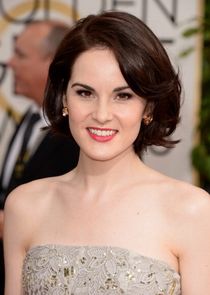 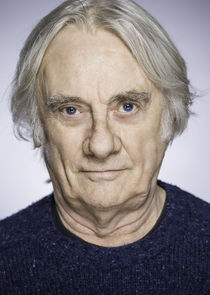 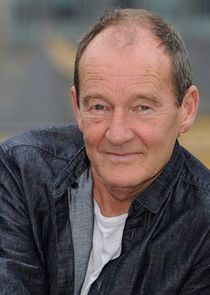