When Batman and Katana are ambushed by Killer Croc in the subway, and become trapped in a hole filled with liquid stone that dries quickly. Batman calls Alfred for assistance, but he is too far away to get there in time, and things become worse when he is knocked unconscious by Killer Croc. It soon comes up to Barbara Gordon to save them. There's a few problems: Barbara is on a date! And with two off-duty cops following her, she's stuck in a three-way mess. To make things worse, she has to save them by rerouting the train's routes, but her phone keeps losing service. She saves Batman and Katana without anyone finding out, but Killer Croc comes after her; meanwhile, Alfred regains consciousness and frees Batman and Katana, just in time for them to save Oracle. They defeat Killer Croc, and everyone goes home safe and sound. 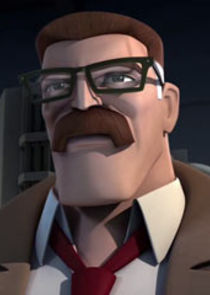 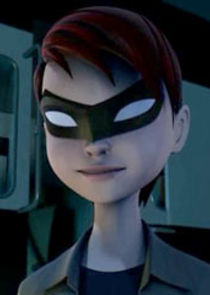 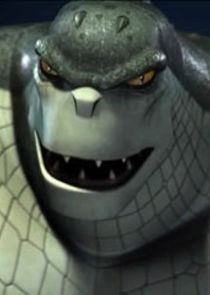 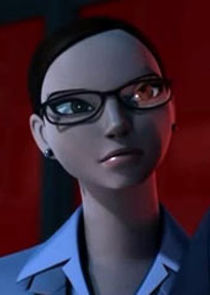 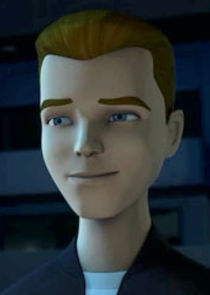 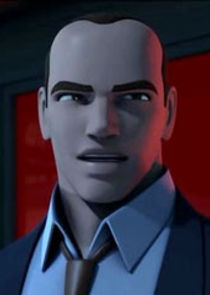