When a woman's burned body is found in a car with signs that her child was kidnapped, Brennan and Booth suspect the father, Carl Decker. But things get complicated when Decker turns out to be in the witness protection program. In two days he is scheduled to testify before a grand jury that his company has been sending defective body armor to Iraq. Decker suspects his former bosses may have had his wife killed and kidnapped his son in order to keep him quiet. When a shocking clue is sent to Booth as a warning, Brennan is able to use the clue to pinpoint the kidnapper's location and must race to save the boy's life. 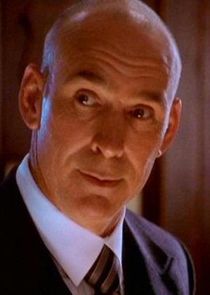 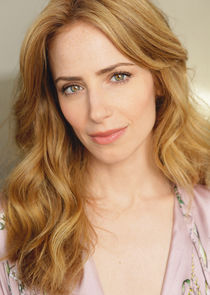 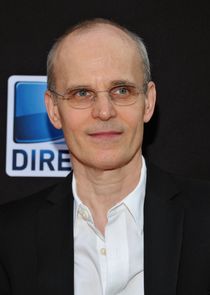 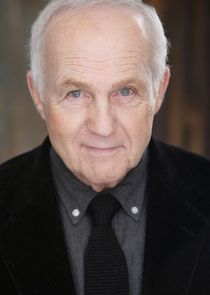 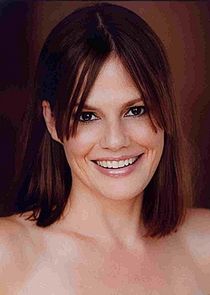 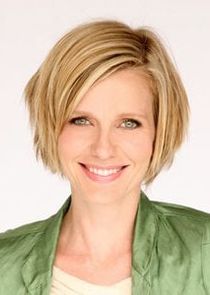 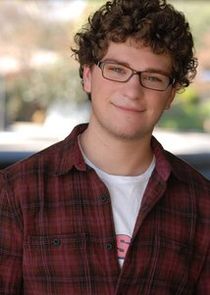 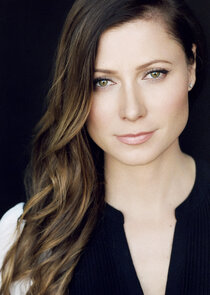 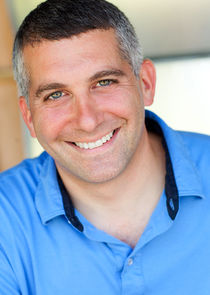 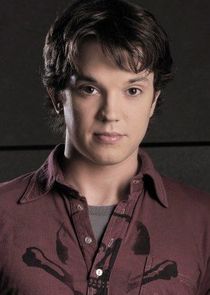 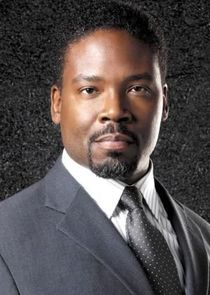