Nate is convinced that Marni's friend Todd hates him and uses his wheelchair disability to his advantage to garner sympathy from Marni. To make amends, Nate takes his shoes to Todd's shop to have them repaired and invites him to hang out sometime. Todd suggests Saturday but Nate has a basketball game and feels uncomfortable playing with Todd because of his disability. Elsewhere, Tess sets out to prove that the mailman is not the nice person Marni believes him to be. To prove her case, Tess plants a video camera above the mail slots to record his actions. Clown and his friend from Clown College exchange pies-in-the face via the postal service. 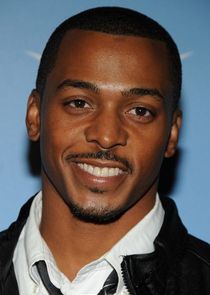