With Beckett still in D.C., Castle and the boys investigate the murder of former child star Charlie Reynolds, who rose to fame playing the lovable nerd on an early 90s High School sitcom. But the case takes a turn for the strange when Agents Beckett and McCord arrive from Washington to take over the investigation, creating competitive tension in the precinct. But why would a washed-up actor's death warrant Federal scrutiny? Whatever the reason, Beckett and McCord aren't telling. Meanwhile, Castle has to contend with a new face at the 12th, NYPD Detective Frank "Sully" Sullivan. 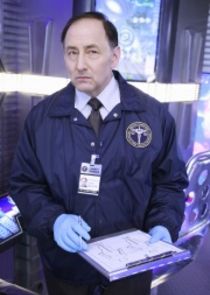 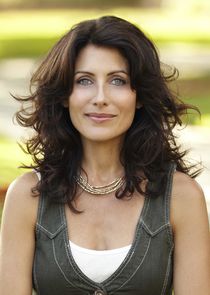 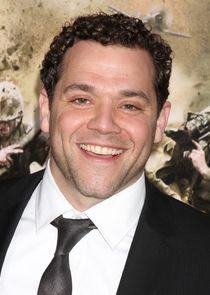 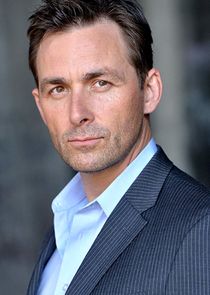 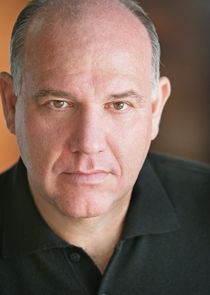 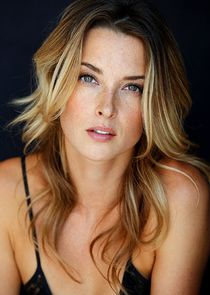 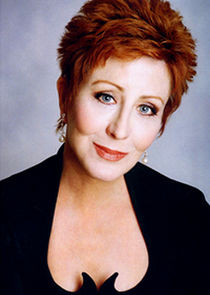 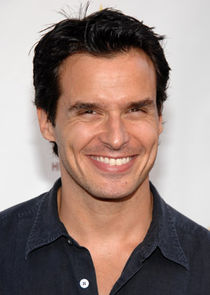 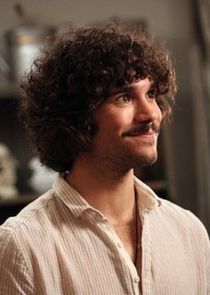 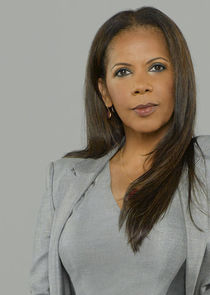