After investigating a grisly murder, clues lead Nick and Hank to a seemingly unstable father who is on the run with his daughter. As they learn more about the case they realize that the girl's father may be the least of their worries. At the spice shop, Monroe finds out filling in for Rosalee isn't as simple as he'd hoped it would be. Meanwhile, Captain Renard finds himself paying unwarranted attention to more than one woman from his past. 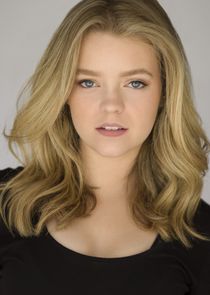 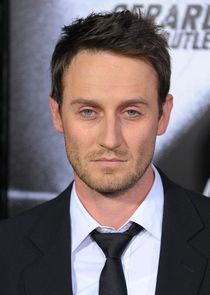 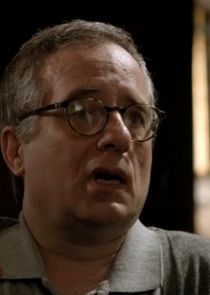 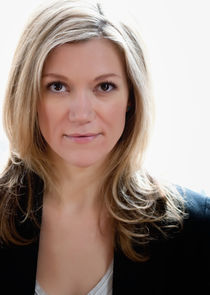