Marking the 100th episode milestone of "The Middle," the citizens of Orson, Indiana celebrate the Orsontennial - the town's 100th anniversary. During this momentous event, Frankie and Mike find themselves begrudgingly trying to drive a giant cow float in the parade; Axl, Sean and Darrin resurrect Boss Co. and attempt to make some big bucks by setting up a VIP area to view the festivities; Sue, still crushing on Darrin, tries to make him jealous by pretending to be dating Brad again; and Brick tries to earn himself a place in Orson history by entering a contest to come up with the town's new motto, which will be used for the next 100 years. 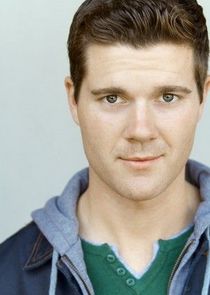 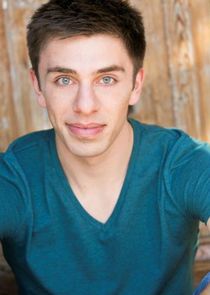 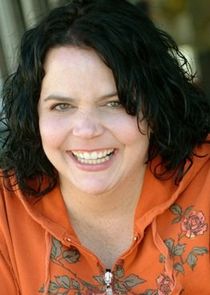 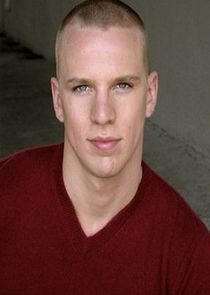 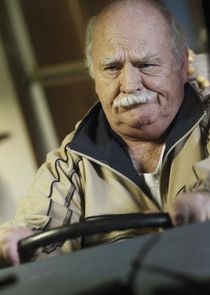 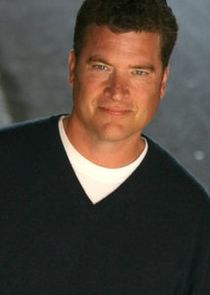 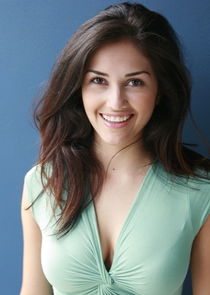 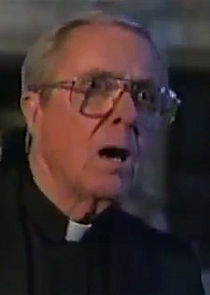 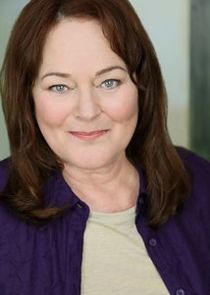