In order to get Billie to fight the Charmed Ones alongside of her, Christy and the demonic world resort to deception in order to get the magical community to think the sisters are no longer using their powers for the greater good, and as a result, need to be stopped. As a result, Piper, Phoebe, and Paige have to hide in the underworld in order to come up with a plan to fight back. Meanwhile, the demons working with Christy reveal that the upcoming battle will not only destroy the Charmed Ones, but also Billie and Christy. 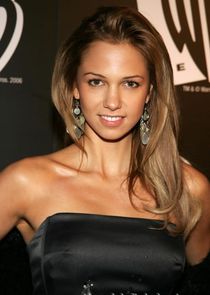 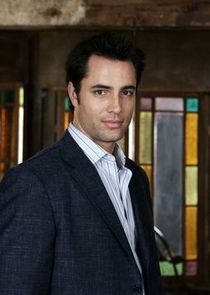 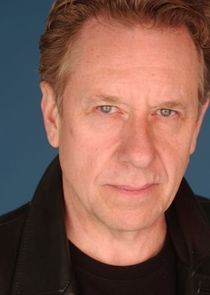 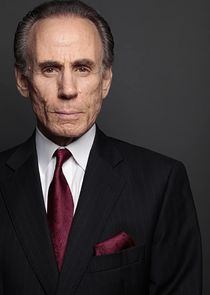 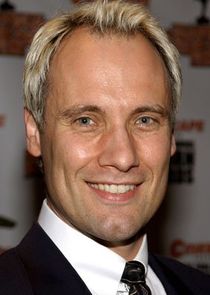 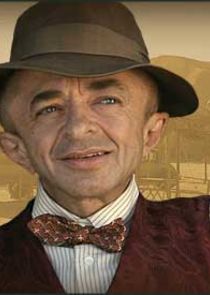