The gang sees Star Wars and Kelso is instantly obsessed, wanting to see it over and over again. Red is given his full-time status back at the plant. Meanwhile, Eric is annoyed with the son of Red's boss, David Milbank, trying to hit on Donna, prompting him to have a Star Wars dream. Eric later finds out from David that the plant will be closing soon and hits him in the face. 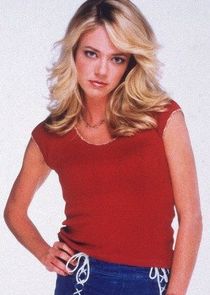 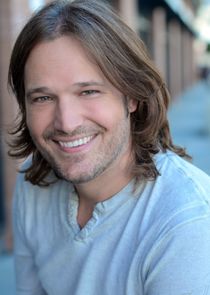 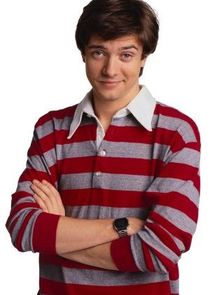 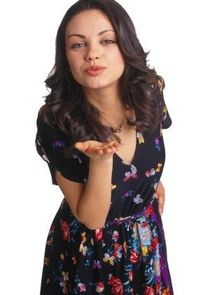 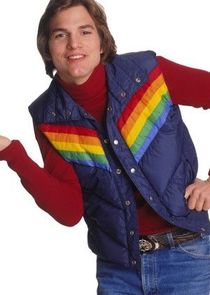 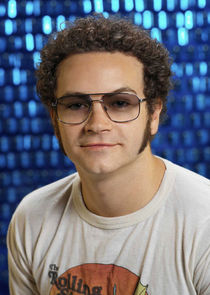 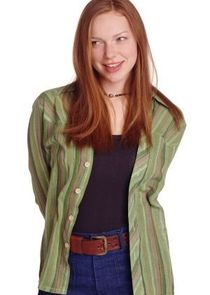 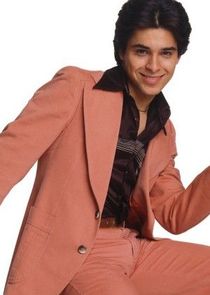 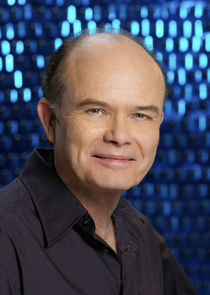 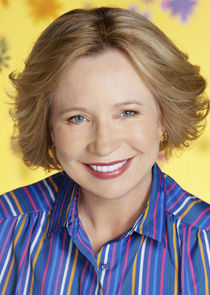 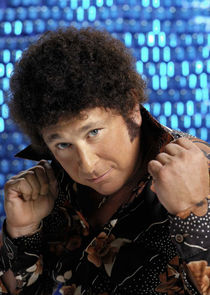