Later on, Saul readies for battle after failing to make amends with King Achish at war council, but Achish remains unfazed for he has an army of thousands and an inside source spying in the house of Saul. Then, when an innocent young boy unknowingly outs Saul's traitor, Saul makes an example of his family in a brutal public display. Feeling dismayed by the palace and caught in a bit of a love triangle, David decides to return to his life as a shepherd. However, upon returning home he is greeted by a surprise visitor who has news to share with David that will change his life forever. 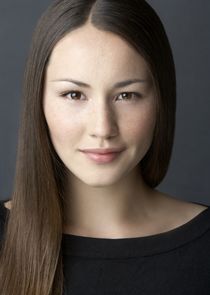 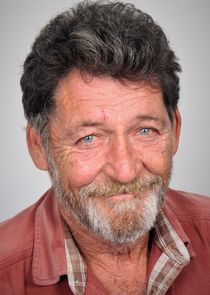 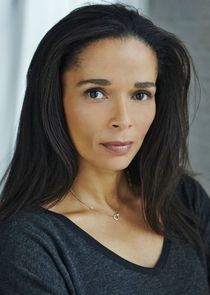 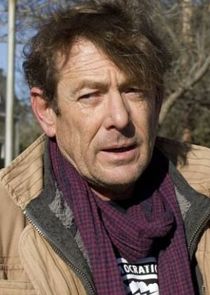 as Eitan the Elder of Judah 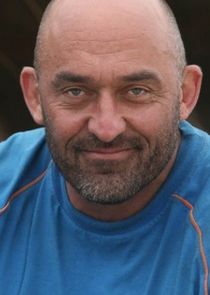 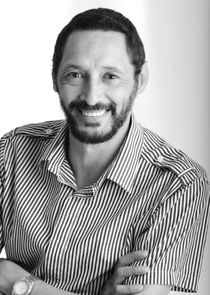 as Hanoch the Elder of Ruben 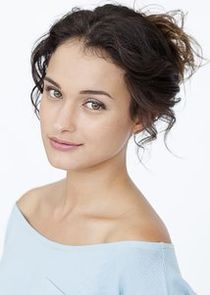 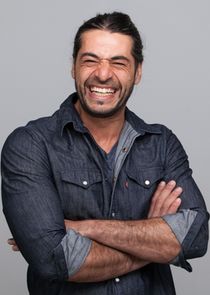 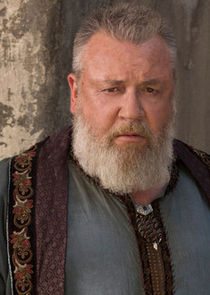 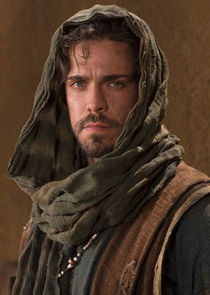 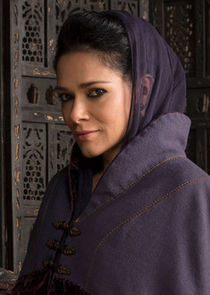 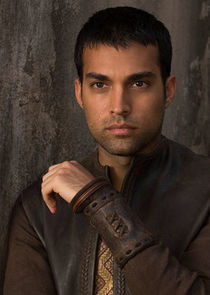 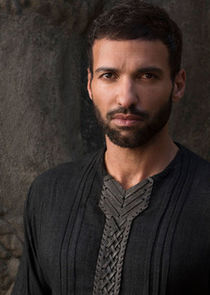 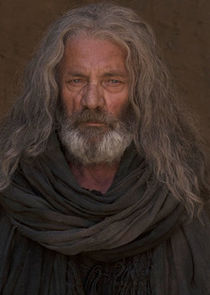