Lucifer returns to LA with an "exotic dancer" as a wife, and Chloe is less than thrilled. He insists on joining her in her current case, but she isn't interested. Meanwhile, Charlotte tries to use Lucifer's new wife to find out what he plans for her.

At Lux, Charlotte is with a man and kisses him. When he starts to walk out on her, Charlotte demands to know why her son walked out on her two weeks ago. he has no idea what she's talking about, and Charlotte describes how she went to Hell and saved Chloe. The man quickly leaves, and Maze comes over and says that Lucifer hates it when people manipulate him. She warns that Lucifer is plotting his revenge as they speak, chuckles, and walks away. Lucifer meets with a man and they ask if he's sur… 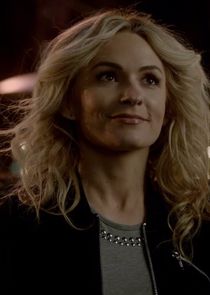 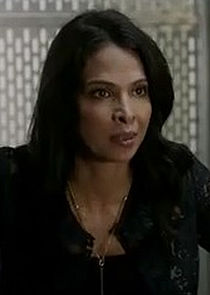 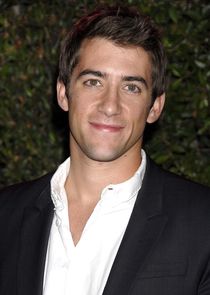 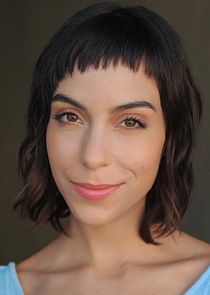 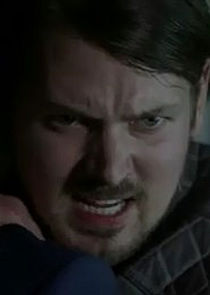 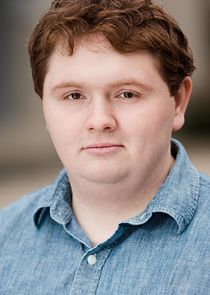 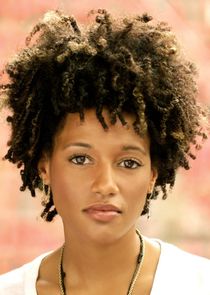 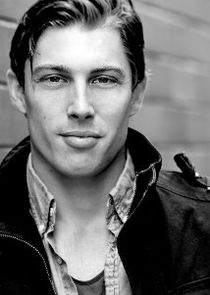 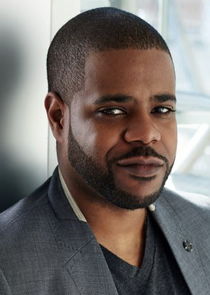 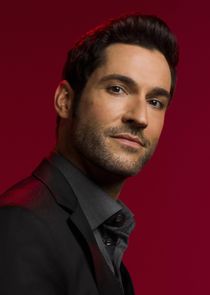 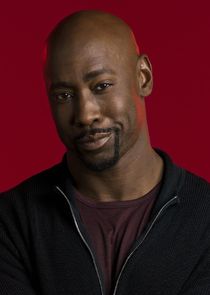 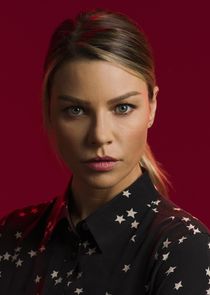 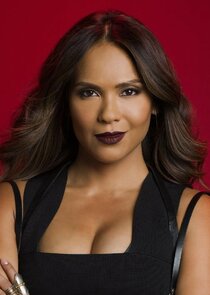 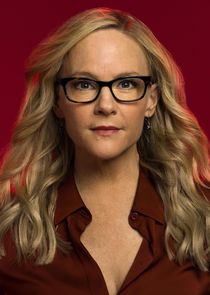 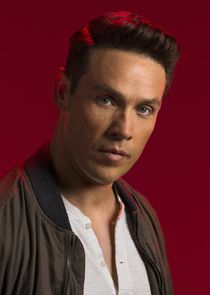 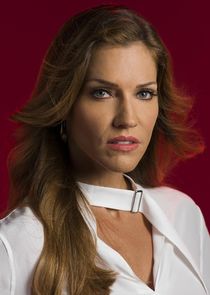 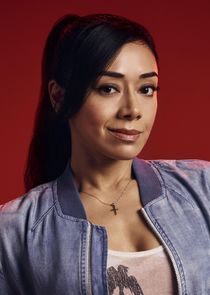