The lives of physicists Dr. Leonard Hofstadter and Dr. Sheldon Cooper are shaken up when an attractive young aspiring actress from Omaha, Nebraska named Penny moves into the apartment across the hall from theirs. Leonard begins to become hopelessly enamored of Penny, while she feels only platonic affection for him; as a result, she finds herself putting up with his closest and ever-present friends: his roommate, Sheldon, who appears borderline obsessive-compulsive; engineering whiz Howard Wolowitz, a desperately sex-crazed mama's boy who thinks that his 1960s-style clothing and hairstyle give him an air of cool hipness; and Dr. Rajesh "Raj" Koothrappali, who will not speak to her as he is too shy to talk to women (a case of selective mutism), unless intoxicated in which case he becomes a smooth talking yet highly overly aggressive womanizing flirt. 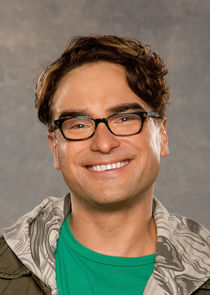 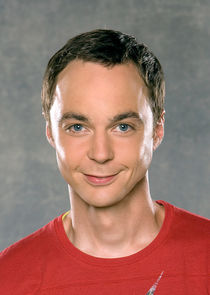 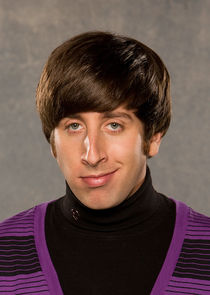 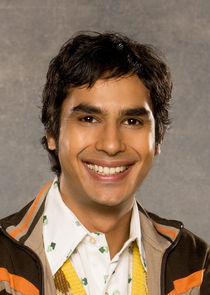 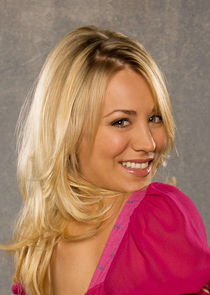