After their spacecraft travels through a time warp, two astronauts from 1981 crash-land back on Earth in the year 3085--a time when intelligent apes rule and humans have been reduced to servants or pets. Captured by the apes and sentenced to death, they are saved by a curious chimpanzee name Galen. But now all three are on the run, trying to keep one step ahead of the gorilla army led by General Urko, who is determined to kill the renegades.

Up Above the World So High

The trio discovers a human that has built a crude glider. He is then captured by the apes, and one ape in particular wants to see the glider developed to its full potential... so that she can wipe out the gorilla and orangatuan leadership. 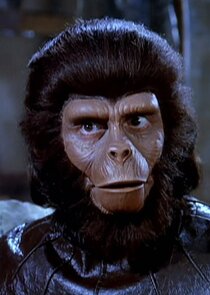 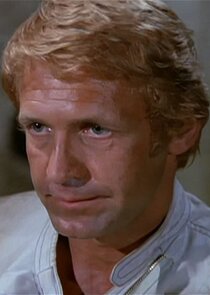 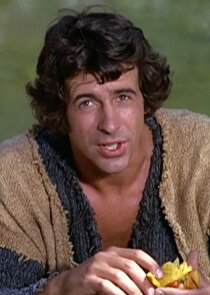 Return to the Planet of the Apes Franchise