Set in 1968-1973, the series tackles the social issues and historic events of that time through the eyes of main character Kevin Arnold. Kevin also deals with typical teenage social issues, including those prompted by his main love interest, Winnie Cooper, as well as typical family troubles. The story is narrated by an older, wiser Kevin, describing what is happening and what he learned from his experiences in an alternately nostalgic and ironic tone.

Kevin, furious with Winnie over her infidelity, plays another poker game, this time losing all his money and his car. He then punches the guy Winnie kissed, quits his job and hitchhikes home because he is now without a car. Winnie is fired from her j… 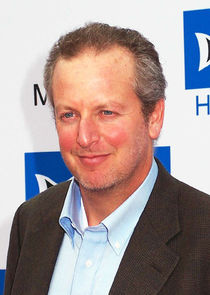 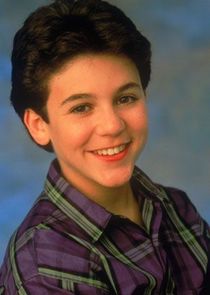 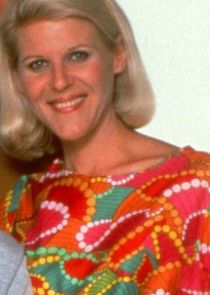 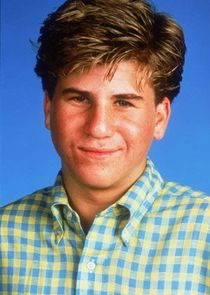 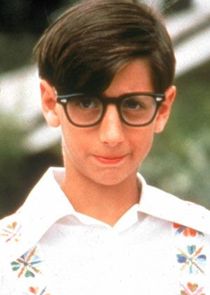 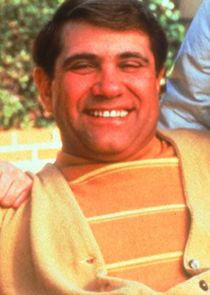 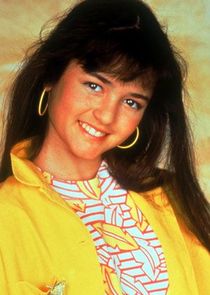 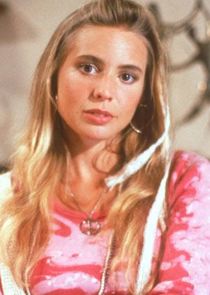