Combining the genres of superhero fantasy, crime noir and police procedural, Powers is set in a world full of people with superhuman abilities and where all of those powers are just another catalyst for mayhem and murder. The series follows Detective Christian Walker, who is in charge of protecting humans like us and investigating cases involving the God-like men and women, referred to as Powers, who glide through the sky on lightning bolts and fire and who clash above cities in epic battle, oblivious to the mortals below.

Powers Division tries to contain SuperShock by using Morrison as bait, but it goes horribly wrong. Christian discovers that Retro Girl withheld pivotal information from him, forcing him to decide whether or not he's ready to be a hero even if he's no… 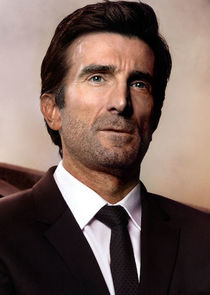 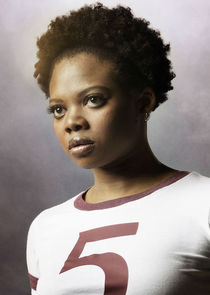 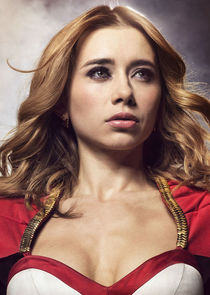 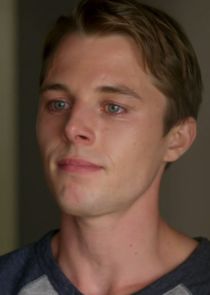 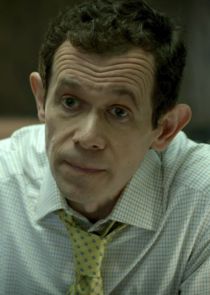 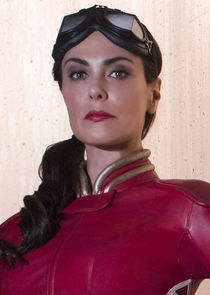 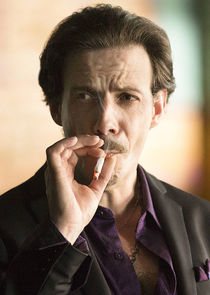 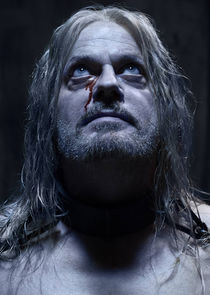