They've been around since the dawn of time, survived the Ice Age and witnessed the evolution of the Homo sapiens. Keeping mostly to themselves over the millennia and living in remote communities, a small number of cavemen and cavewomen have been slowly migrating from these sub-societies and attempting to acclimate themselves to the Homo sapien world. Needless to say, this has proven difficult. Meet three cavemen who have successfully made the move to San Diego and are just trying to fit in. Joel is a sophisticated and intelligent man who has a beautiful girlfriend, a decent job and shares an apartment with his younger brother, Andy and his best friend, Nick. Nick is wary of the Homo sapien world and feels like he's running away from his heritage. Andy, on the other hand, looks at this new world with his eyes wide open and is willing to take risks in order to learn and live life to the fullest. Nick questions Joel on many of his choices, including his girlfriend, Kate, a beautiful Homo sapien woman. The fact that Kate's eccentric mother, Leslie owns Joel's condominium complex makes things even more complicated for the three roommates. Meanwhile, Kate's best friend, Thorne, is intent on discovering the cavemen's wilder side. On the premiere episode, "Her Embarrassed of Caveman," Joel attempts to hide the fact that he's dating a "sape" aka Homo sapien woman from Nick, Andy and friend Maurice, but also feels that she may be embarrassed to tell her friends that she's dating a caveman. Meanwhile Andy comes to town to get away from his girlfriend, who cheated on him. 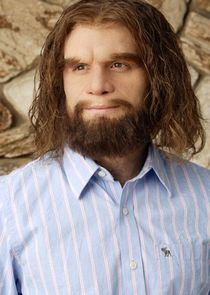 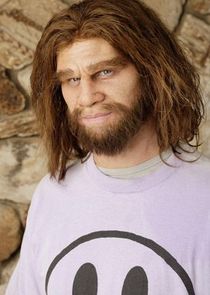 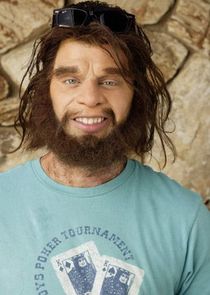 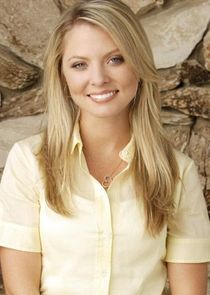 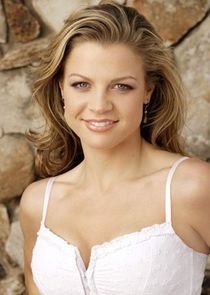 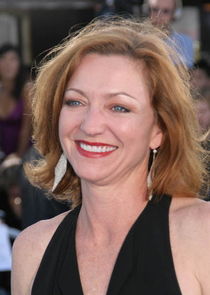