Covering the final weeks before the outbreak of war, 37 Days follows the rapidly changing crisis through the eyes of the principal players, during a hot summer, from the assassination of Archduke Franz Ferdinand on 28 June 1914, to the declaration of war between Britain and Germany on 4 August.

The drama serial will overturn orthodox assumptions about the war's inevitability. Such a disaster did not happen by chance, and nor was it a foregone conclusion. It took considerable effort and terrific ingenuity, as well as staggering bad luck, to destroy a system that had kept the general peace in Europe for the 99 years that followed the Battle of Waterloo and the fall of Napoleon.

Writer Mark Hayhurst comes fresh from the success of Hitler on Trial for BBC Two, which starred Ed Stoppard and Ian Hart. He has previously written award-winning docu-dramas for major broadcasters, such as Robespierre and the French Revolution, Last Days of the Raj and The Somme and the Year London Blew Up.

The last hours of peace. With the continental powers pushed to the brink, Sir Edward Grey seems unsure of whether to keep Britain out of the conflict. Desperate negotiations, resignations and a battle of wills in the Cabinet reach a crescendo with Ge… 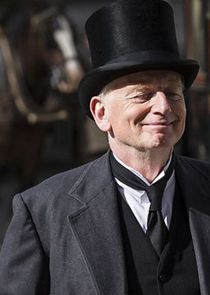 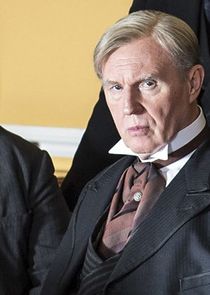 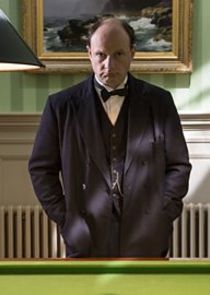 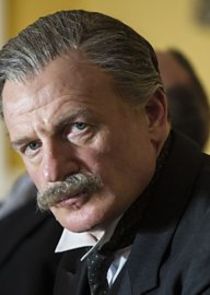 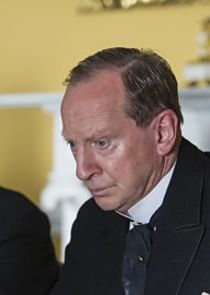 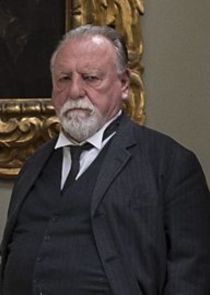 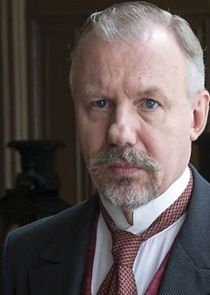 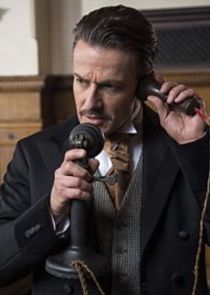