Foxtel announced today it has commissioned Whose Line Is It Anyway? exclusively for The Comedy Channel bringing the world-famous improvisational comedy show to Australia with a hilarious line-up of popular comedians and new faces.

Aussie comedian Tommy Little is new host and almighty ruler of Whose Line and will be joined by seven exciting and talented ensemble cast members. Four of the cast will perform together in each episode's improv sketches with no-one knowing where the sketches will end up. The performers are forced to get themselves into insane situations with improv challenges often demanding song and dance but most importantly, jokes. The host then awards various amounts of points – that don't even matter – to the best players and funniest performances. 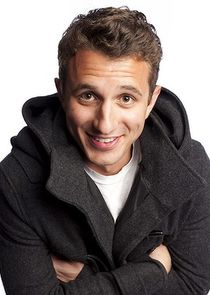 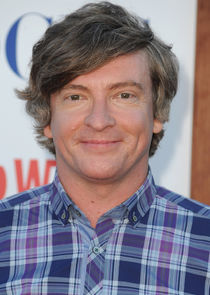 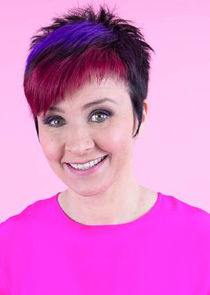 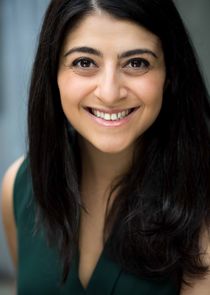 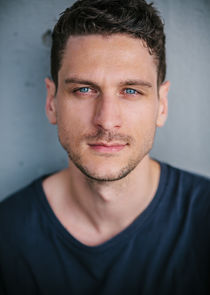 Whose Line Is It Anyway? Parent Show