Ransom follows Eric Beaumont, a highly specialized negotiator who is parachuted into crisis situations to defuse them before they spin out of control. Eric is so brilliantly effective, it's hard to know when he's working someone or dealing straight, which is part of his charm – he knows how to get what he wants and rarely loses. He travels the globe with his team which includes a new recruit, Maxine Carlson, a young woman eager to learn from one of the best negotiators, but who may have her own personal agenda. Together they negotiate the most difficult, high stakes kidnap and ransom cases, though his missions are complicated by the fact that many countries have outlawed private negotiation. As a result, Eric and his team are often in as much danger from the authorities as the criminals they face.

Story for Another Day

When Cynthia and her younger brother, Tyler, are abducted by a criminal Tyler's indebted to, Eric and the Crisis Resolution team are forced to break all the rules in order to find them. 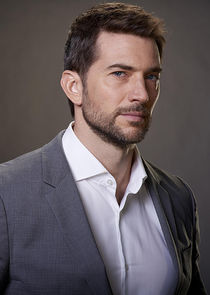 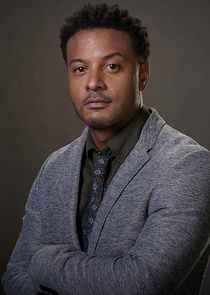 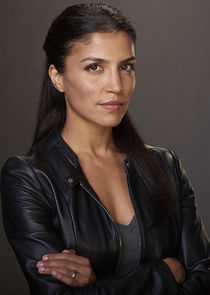 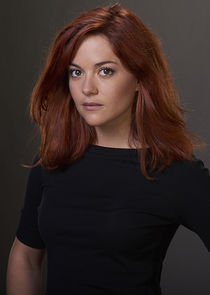 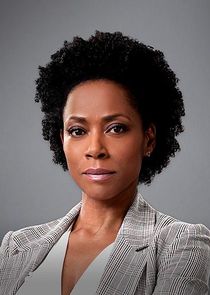