After the Buu saga ended in Dragonball Z, Toriyama wanted to end the series and start on another project. However Toei, the animation company wanted to continue the Dragonball series. Hence without Dragonball's main man, they developed a new series called Dragonball GT "Grand Tour." The story focuses on Goku, Pan and Trunks as they travel the galaxy in search of the universal black star Dragonballs. When the series started, it went back to a similar environment like Dragonball with humor and simplicity in mind. That proved un popular among fans. As such they went back to the old "beat or be beat" type of series fans so much adored. 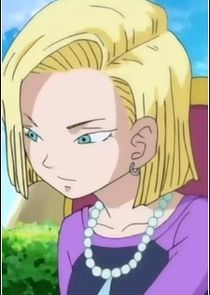 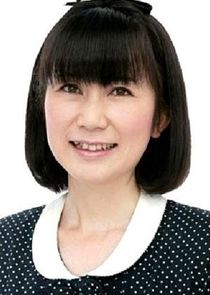 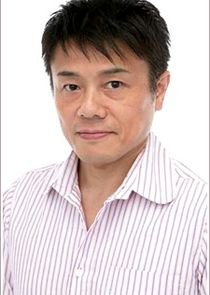 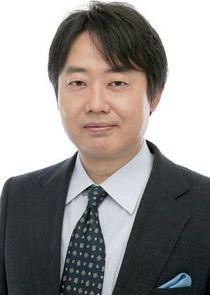 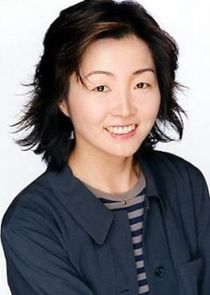 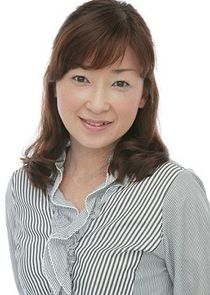 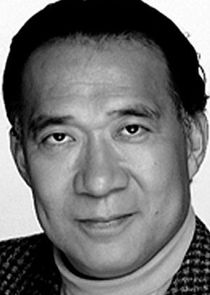