Ash is back in Ash vs Evil Dead! 30 years after his last fight, Ash Williams unleashes the Evil in an act of carelessness, bringing Deadite mayhem into his life again. Bruce Campbell will be reprising his role as Ash, the stock boy, aging lothario and chainsaw-handed monster hunter who has spent the last 30 years avoiding responsibility, maturity and the terrors of the Evil Dead. When a Deadite plague threatens to destroy all of mankind, Ash is finally forced to face his demons - personal and literal. Destiny, it turns out, has no plans to release the unlikely hero from its "Evil" grip.

The Mettle of Man

Ash must face his destiny as Kandar the Destroyer emerges into the real world, and spread chaos and destruction among humanity. 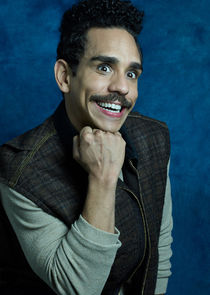 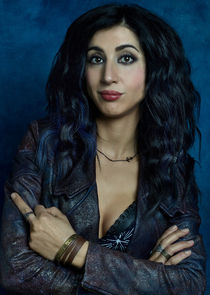 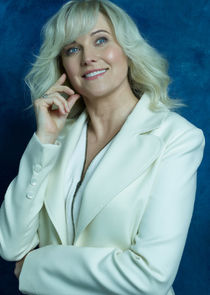 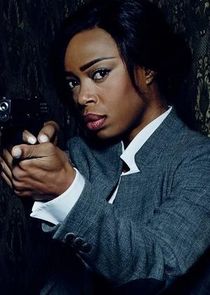 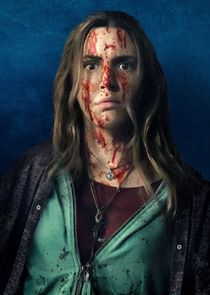 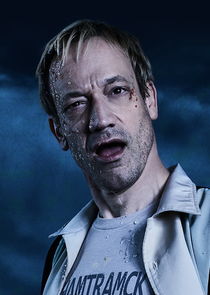 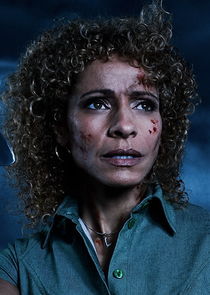