Berlin Station is a contemporary spy series that follows Daniel Miller, an undercover agent who has just arrived at the CIA station in Berlin, Germany. Miller has a clandestine mission: to determine the identity of a now-famous whistleblower masquerading as "Thomas Shaw". Guided by jaded veteran Hector DeJean, Daniel learns to contend with the rough-and-tumble world of the field officer - agent-running, deception, danger and moral compromises. As he dives deeper into the German capital's hall of mirrors and uncovers the threads of a conspiracy that leads back to Washington, Daniel wonders: Can anyone ever be the same after a posting to Berlin?

Book of the Fallen

Mere hours remain before enemy forces topple the Estonian government and reclaim the country for Russia. Without Langley's backing, Berlin Station acts alone in one final desperate push to prevent the fall of a nation. 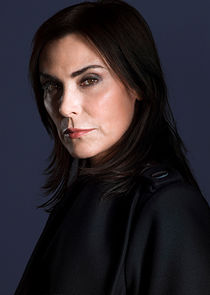 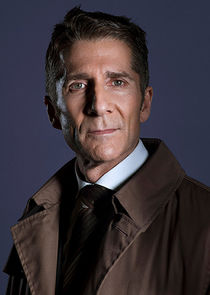 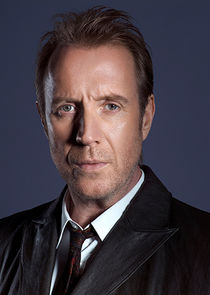 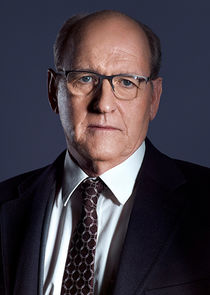 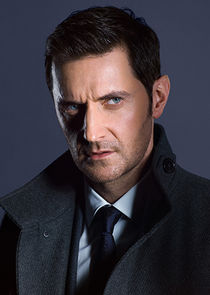 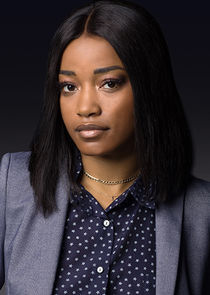 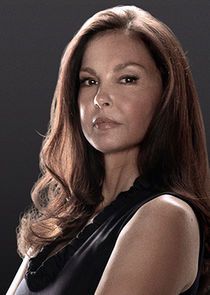 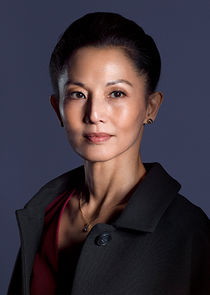