Undateable is a comedy series about a group of friends who are this close to finding a relationship - they just need a little help.

Whether it's due to a lack of style, the wrong job or even just a bad haircut, everyone goes through a time in their lives when they're undateable. Most of us eventually grow out of it, but some people need a little more help than others. Enter Danny Burton Confident, attractive and impervious to outside opinions, 29-year-old Danny - who may be in a state of arrested development himself - decides to help out his new roommate, Justin Kearney the owner of an unsuccessful bar and a chronic overthinker, and Justin's group of oddball friends - Shelly, Burski and Brett Danny introduces the gang to his recently divorced older sister, Leslie who immediately bonds with this group of guys, as she feels a little stuck in her own life as well. The gang spends most of their time at Justin's bar, helping solve each other's respective problems over beers, and while they love to give each other a hard time, they always have each other's back.

The Backstreet Boys Walk Into a Bar Part II

Justin asks Candace an important question with the help of the Backstreet Boys, but not even the best boy band of the '90s can keep Danny from feeling lonely. 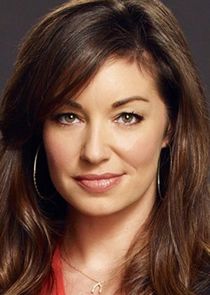 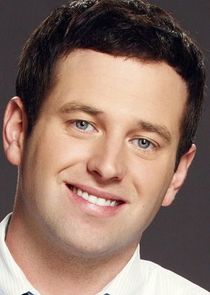 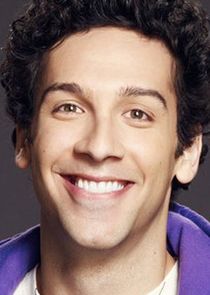 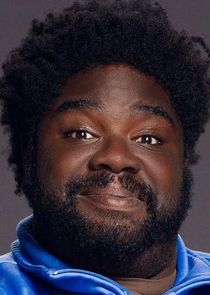 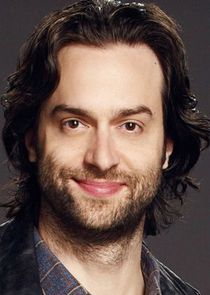 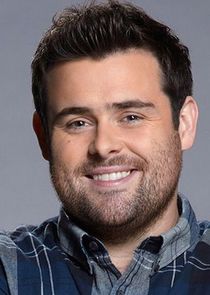 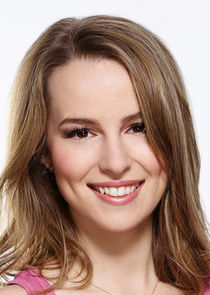