Anna Macy left Kettering when she was just 14, shortly after her best friend disappeared when they were playing in the forest. When Anna returns 15 years later the town is struggling to survive. The community is being torn apart by clashes between environmentalists and loggers. Anna's reappearance causes a stir. Theories and rumours persist about what really happened to the girls that night – from Anna killing her best friend to alien abduction. Then another girl disappears. Anna is drawn to discover what really happened, uncovering secrets buried deep in her mind and the heart of Kettering and its people.

Anna is convinced she knows what happened to Gillian 15 years ago. The town farewells a local while another life hangs in the balance. Anna faces the shocking truth of what happened the night of The Kettering Incident. 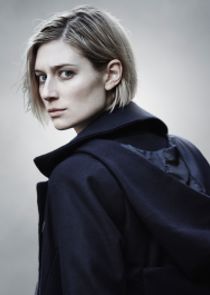 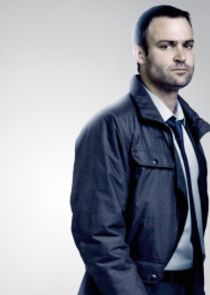 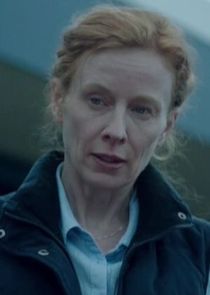 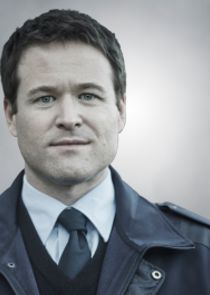 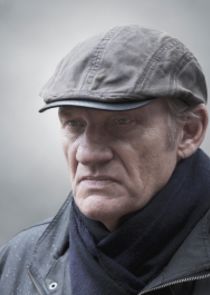 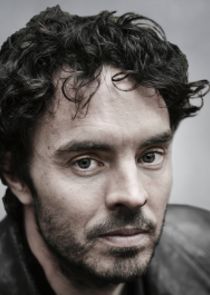 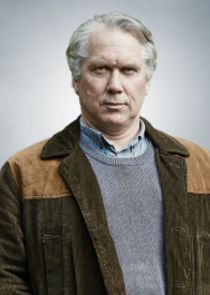 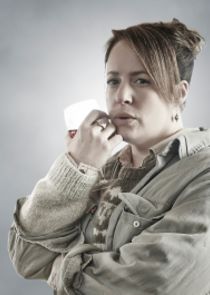