Cairo, 1941. David Stirling - an eccentric young officer, hospitalised after a training exercise went wrong - is bored. Convinced that traditional commando units don't work, he creates a radical plan that flies in the face of all accepted rules of modern warfare. He fights for permission to recruit the toughest, boldest and brightest soldiers for a small undercover unit that will create mayhem behind enemy lines. More rebels than soldiers, Stirling's team are every bit as complicated, flawed and reckless as they are astonishingly brave and heroic.

A meeting with Winston Churchill sees the SAS embark on their most daring operation to date. While success sees them achieve official status, Stirling receives some terrible news. 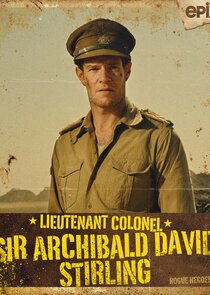 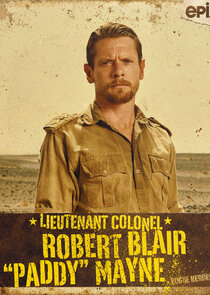 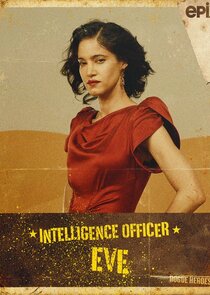 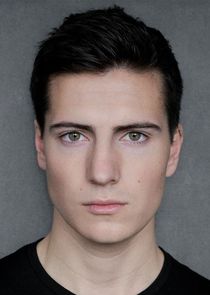 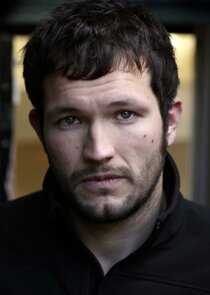 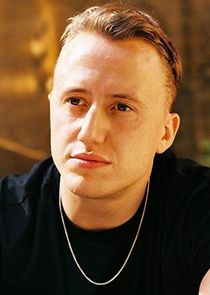 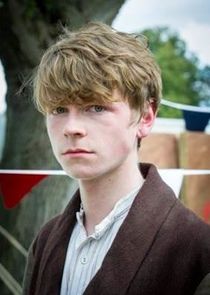 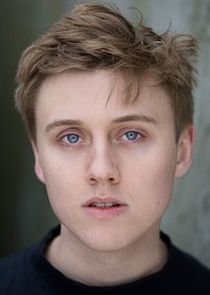