Rob Brydon is joined by actor Ray Winstone, who tries to teach him how to act tough, and physicist Brian Cox. Plus, music from Stereophonics frontman Kelly Jones. 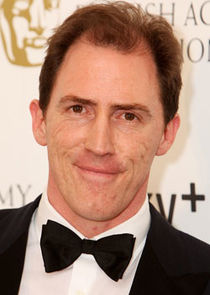