Star Trek: Deep Space Nine (DS9) focuses on the 24th century adventures of Captain Benjamin Sisko on space station Deep Space 9, an outpost situated near the mouth of a stable wormhole on the far reaches of explored space. Although Sisko commands Deep Space 9, the station actually belongs to the inhabitants of nearby Bajor, who requested Starfleet's protective presence after Bajoran freedom fighters put an end to the brutal Cardassian occupation of their world. Approximately a sixth of the station's 300 permanent residents are Starfleet personnel; there is also a sizable Bajoran militia presence. The rest of Deep Space 9's inhabitants are civilians, most of whom work in the station's Promenade, a kind of indoor marketplace. Initially, Sisko's mandate from Starfleet was to protect Bajor and the station from any hostiles who ventured into the area. But with the discovery of the nearby wormhole—a shortcut through space that leads directly to the uncharted Gamma quadrant—Sisko's mandate has expanded exponentially, as the region becomes the gateway to all manner of visitors, both friendly and extremely hostile.

What You Leave Behind, Part II

In response to the Dominion destruction of Cardassian cities, the Cardassian military switches sides. Damar, Kira, and Garak launch an assault on Dominion Headquarters. The Federation Alliance makes a final push for victory. Sisko's role as the Emiss… 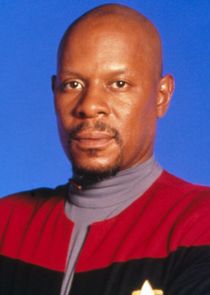 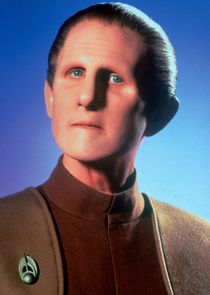 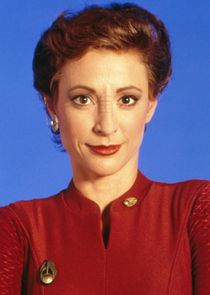 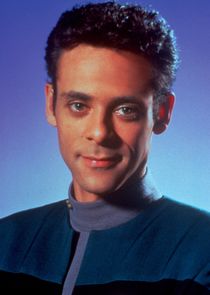 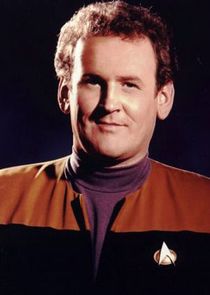 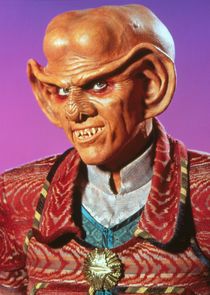 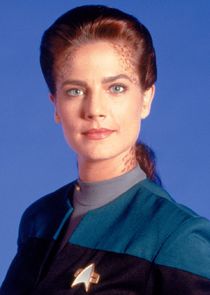 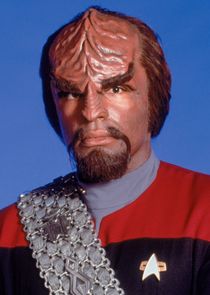 Star Trek: The Next Generation Franchise